An Open Letter from Indy

For the last two years, Our Church Too has not only occupied the majority of my time, but it has also been my greatest joy, my most sincere love letter, and my greatest cause for self doubt. I have put everything I have into creating a compassionate, open, and loving space, and so it is with mixed feelings that I will be stepping down from my managerial position.

I will always be proud of what we have created. Our Church Too started as my rushed solution to the outpouring of Erin’s grief. It was a quick stick bandaid that soon became a point of healing for hundreds (if not thousands) of people worldwide. My ‘hush let me fix it’ blog idea became my most spectacular affectionate gesture, as Erin and I embarked on a life-altering journey that would change our worlds forever. Our Church Too binds us to one another in the same way that it binds us to each of you: we are all travelling, unravelling, questioning together.

To be honest, Our Church Too was a big fuck you in the face of the establishment. It’s a protest, a riot, a refusal. And any of you who have ever protested, rioted, or refused before will know that that kind of work takes its toll. Boy, has Our Church Too taken its toll. Each good, miraculous, beautiful moment has a corresponding injury, pain point, or disagreement. Each new friendship is the ending of another, each success heralds a failure. I have been verbally attacked, gaslighted, ganged up on, and doubted by people I love. I have listened to countless stories of people who have experienced the same, or way worse.

The highs always outdid the lows. That’s important, let me say it again. The work we have done, what we have achieved, what we have made has always been worth the pain. I’d do it all again. I wouldn’t change a thing.

Our Church Too has outgrown me, and it's time for me to let her go. I’m not going too far, but it’s time for her to leave the nest. The next period of my life will be one of self-reflection, thinking about everything I’ve learned, how much I’ve grown. It will be a time of balancing, focusing on what’s important, re-establishing my own relationship with the church, thinking about what I think. It will be a time of searching, discovering, and planning.

I need some space. Not in a romantic break-up kind of a way, but in a ‘woah my whole life has changed, I’m questioning everything I thought was true, I’m reeling from two years of sharing in everyone’s pain’ kind of a way. Maybe that’s selfish, maybe it’s privileged. I’m not giving up the fight, oh never will I give up the fight. But I need to really think about what it is I’m fighting for.

The greatest tool of an oppressive system is the emotional damage it causes those trying to fight against it. A friend of mine told me: “the enemy will always attack through family, finances, and health. He’s not very original.” And whilst it’s easy for me to feel like a failure, like I’m letting everyone down, I keep remembering that Our Church Too isn’t about me, it never was. The war doesn’t end because one soldier goes down, and I intend on getting back up again. I’m not a martyr, I just need a nap. 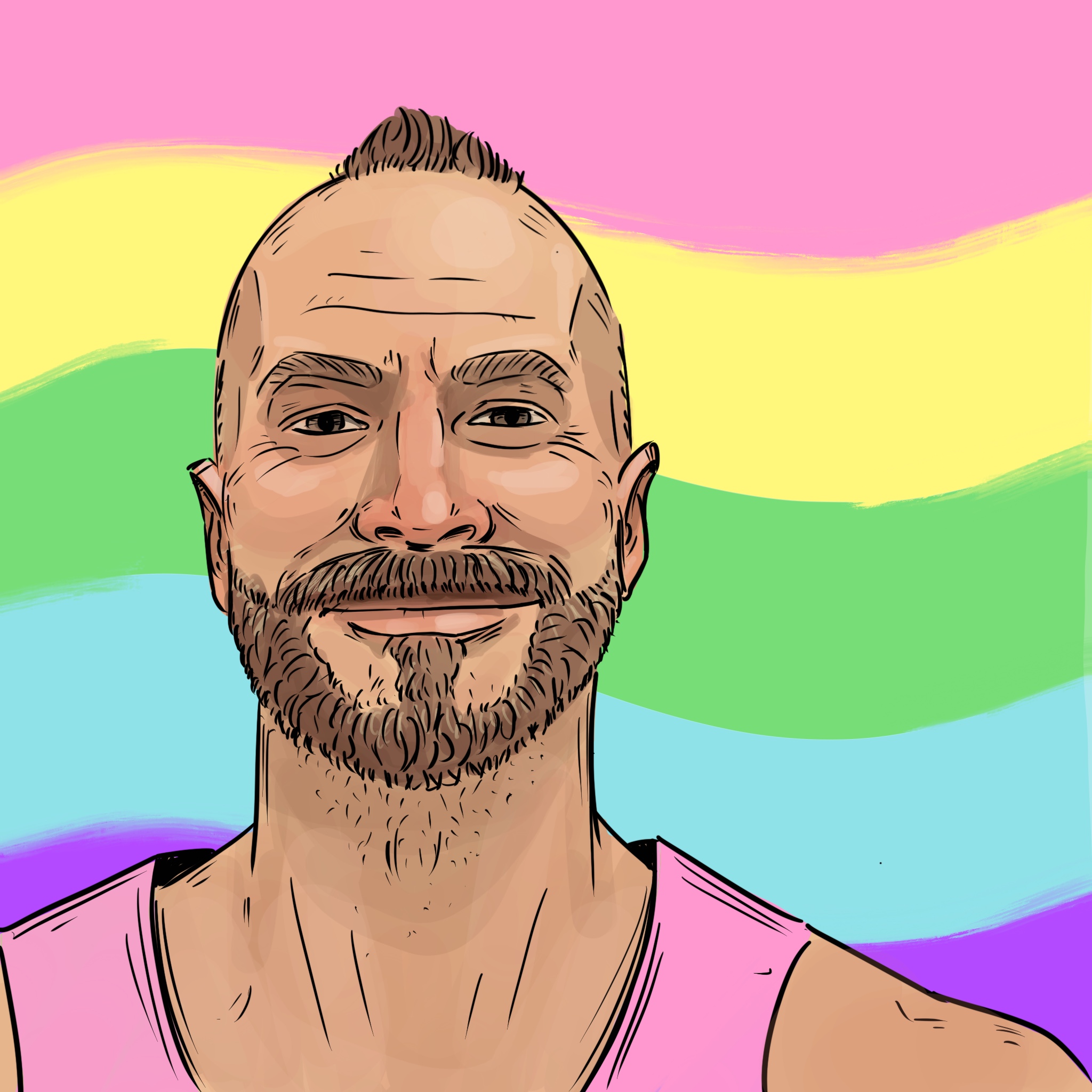 Belief in Belonging: A Reflection on Going to Church Part 2

This is part 2 of 3 of Ben's reflections on belonging and the Church.

An Open Letter from Indy

Indy shares reflects on the last two years and makes an important announcement.

By Indy Hollway,
A 2 min read