written on 15 December 2021 by Alicia Hovanas 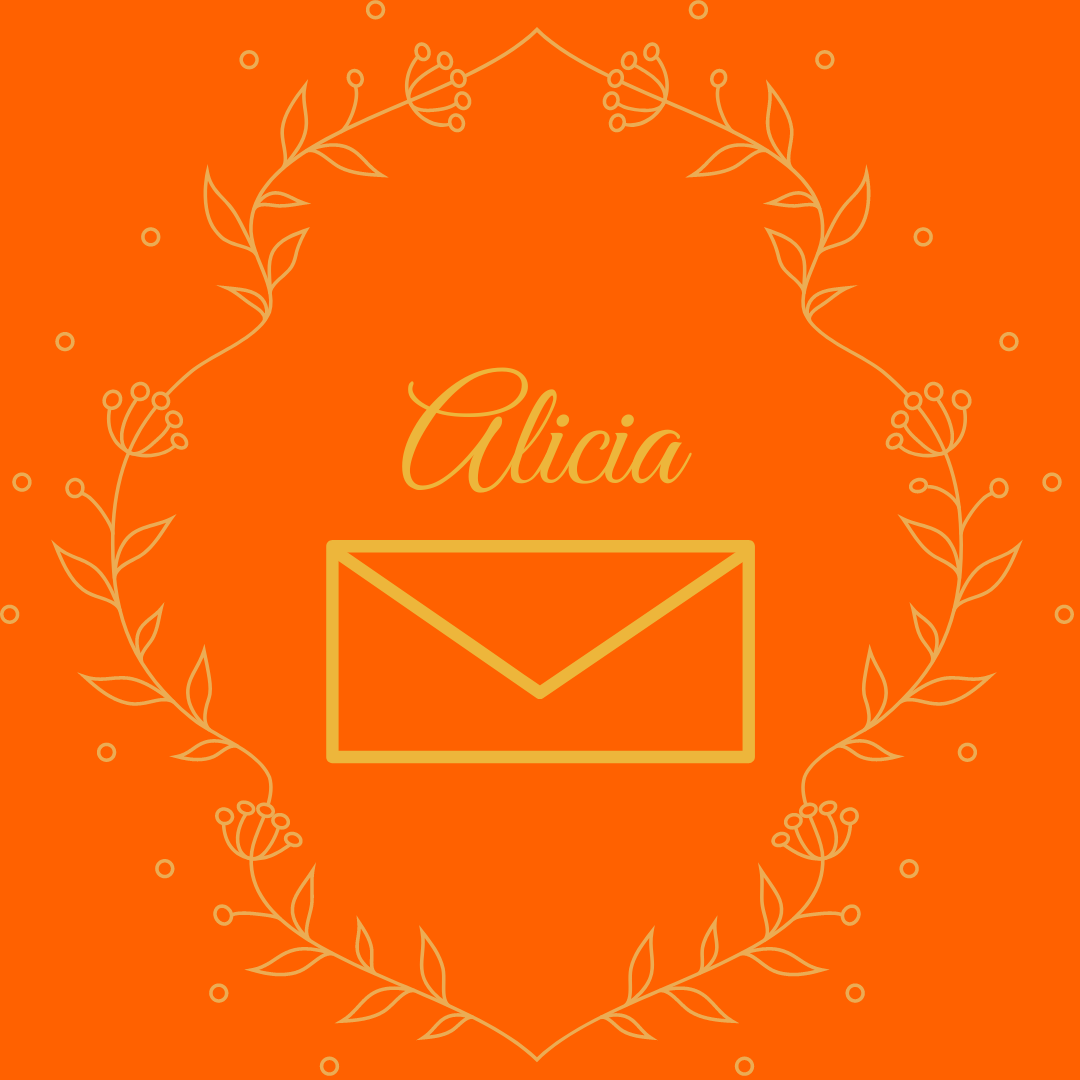 Like many people, Christmas is my very favorite holiday. Of all the holidays, it excites the senses the most: the aroma of fresh-baked cookies and pies in the oven; cinnamon, oranges, cranberries, and cloves simmering together on the stovetop; all the twinkly lights, garlands, sparkly tinsel, the nostalgic Christmas music (though I’d be fine never hearing Mariah Carey for the rest of my life), the art of a perfectly crisp wrapped present, meticulously adorned with ribbons and bows to match even the tree decorations, the taste of perfectly seasoned garlic mashed potatoes and gravy, salty, savory ham, the chewiest buttery rolls; the sounds of so many kids playing and making a ruckus underfoot with their cousins; and my sisters and mom gathered together around kitchen countertops stirring and mixing and rolling and laughing.

To me, it’s sheer magic.

I love the effort in figuring out great gifts for friends and family, of spending time strolling through busy stores amidst harried humans with the goal of being the kindest person they met that day. The biggest smile they recall from a stranger, seemingly random compliments on their hair or their outfit or their dog or their baby. Spreading joy. Especially in a season that for so many, manifests grief and deep disappointment.

Recently we had a friend over. We chatted about his Christmas plans. He shared about one brother in Germany, another older brother struggling with major depression who lives at home with his parents and has become so much of a recluse that he never came out of his room on Thanksgiving, even to eat. Our friend’s grandparents are all dead. There’s no extended family nearby, there aren’t really traditions they do anymore, so he decorates a Christmas tree with his childhood best friend and that friend’s wife instead. Our friend said his mom will do stockings for everyone but they don’t really exchange gifts anymore. In that moment, I realized the magic and wonder of Christmas faded in his youth, whereas mine still hasn’t diminished, though this was not much more than circumstantial luck with effort sprinkled in by a healthy, large, and close extended family.

I started a new job a few months ago that serves people experiencing houselessness in Portland, Oregon. In this corner of the world, it’s unpleasantly cold, very rainy, windy, gray, overwhelmingly dreary, gets dark around 4:30 PM, and is generally just gross this time of year until around May or June. In this particular setting, I visited our villages on a bitingly cold day recently where I got utterly soaked to the bone; shoes rendered useless as my feet squished in the puddles that filled them, and I couldn’t help but feel the sense of despair and loneliness in some of the participants when I walked by them. Their sadness became my sadness, and it was difficult to shake off. And when Christmas Day rolls around, the pain surfaces even more as the contrast around what that day is for so many people, as portrayed in every form of media, couldn’t possibly be sharper than it already is.

The complete and polar opposite of my entire lived experience.

The least of these. The people I have a hunch Jesus Himself would rather spend Christmas Day with than the likes of my pretty functional and happy-go-lucky lot.

I recently finished Christianity Today’s podcast, “The Rise and Fall of Mars Hill.” It was by all accounts, heartbreaking and harrowing. A man so drunk with power, pride, and his platform, that it bastardized the name of the church on an epic scale. And yet, this is nothing new -- it’s just more public. I’ve been witnessing a similar phenomenon in the last couple of years around my country with Christian Nationalism, which has gotten into bed with the prosperity gospel, racism, misogyny, homophobia, a myth of this country’s genesis, and then sprinkled some white, middle class, capitalist, palatable Jesus on top of it all, then rubber stamped with a giant APPROVED by evangelicals left and right.

It makes my stomach churn.

It breaks my heart to see people displaced, starving, freezing, overdosing, and dying while the Church navel gazes and seeks to fortify its insular power until it builds a large enough platform that eventually spills over into politics with the endorsement of corrupt humans obsessed with power and gains who will do anything to get and maintain it.

It’s the same damn thing as centuries past: the human condition marred by dysfunction with a bent toward replacing God with ourselves. Building our own Tower of Babel, all these years later.

There are people, Jesus followers and those who aren’t, committed to doing good in the world, with or without the help of a faith community. There are people disillusioned who have emotionally banded together like family because we are sold on hope. For me, this hope is found in Jesus and the sheer confidence of our calling as humans to bring the Kingdom of God here and now, starting with a wildly cheesy grin and a compliment given to a stranger.
Giving up parking spaces.
Deference.
Considering everyone else more important than you.
Listening to people’s stories.
Holding space.
Concerted effort toward longer fuses graceful patience.
Crying with.
Clothing refugees.
Not giving up on people barefoot, strung out, and half naked.

And as such, my Christmas Wish this year is hope.

Hope for me.
Hope for the church.
Hope for humanity.
Hope for us all to do better.

Hope that everyone gets to a place where they can safely experience the warm, blissful magic of Christmas.

By Alicia Hovanas,
A 4 min read 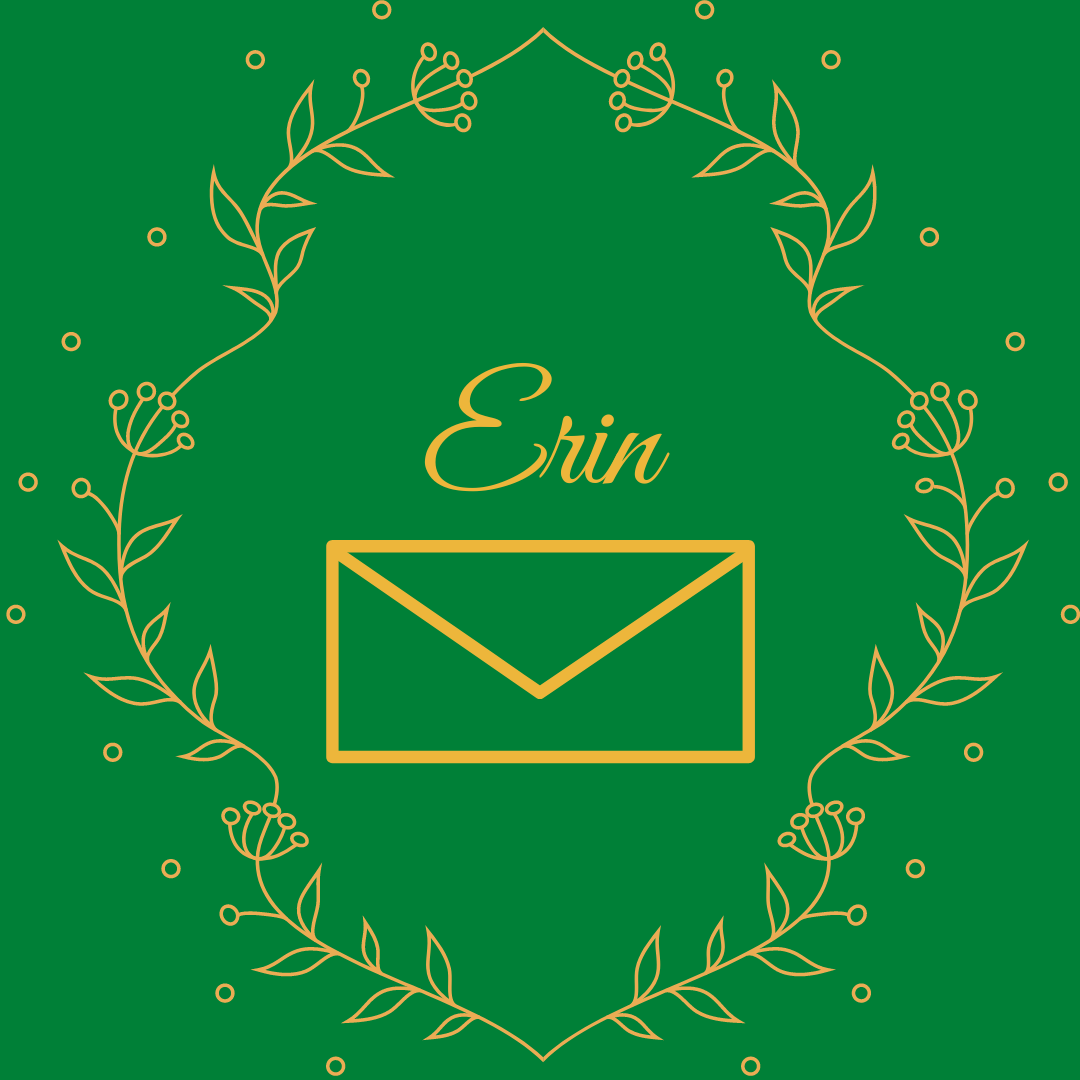 By Erin Iwata,
A 3 min read 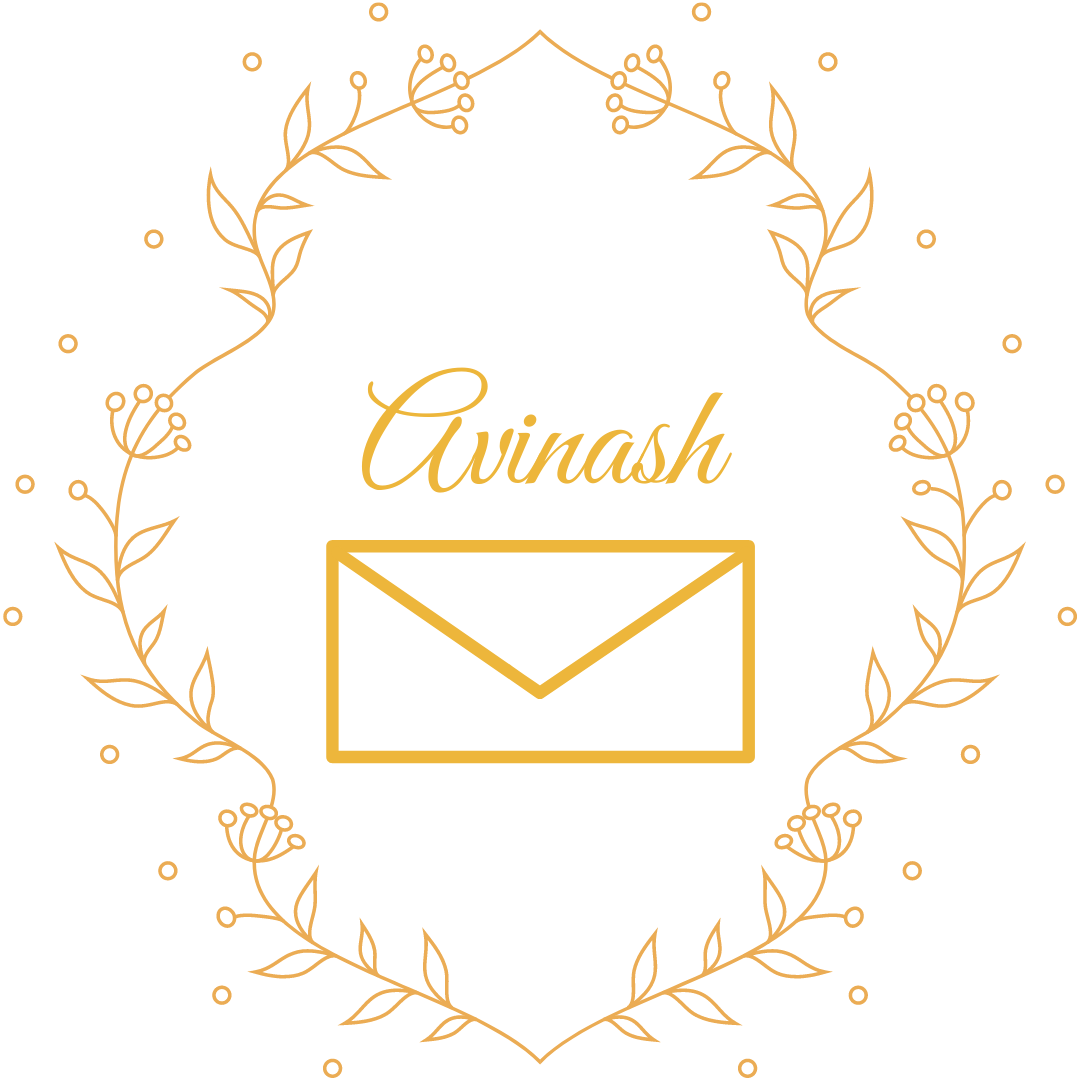 By Avinash Aaron,
A 1 min read