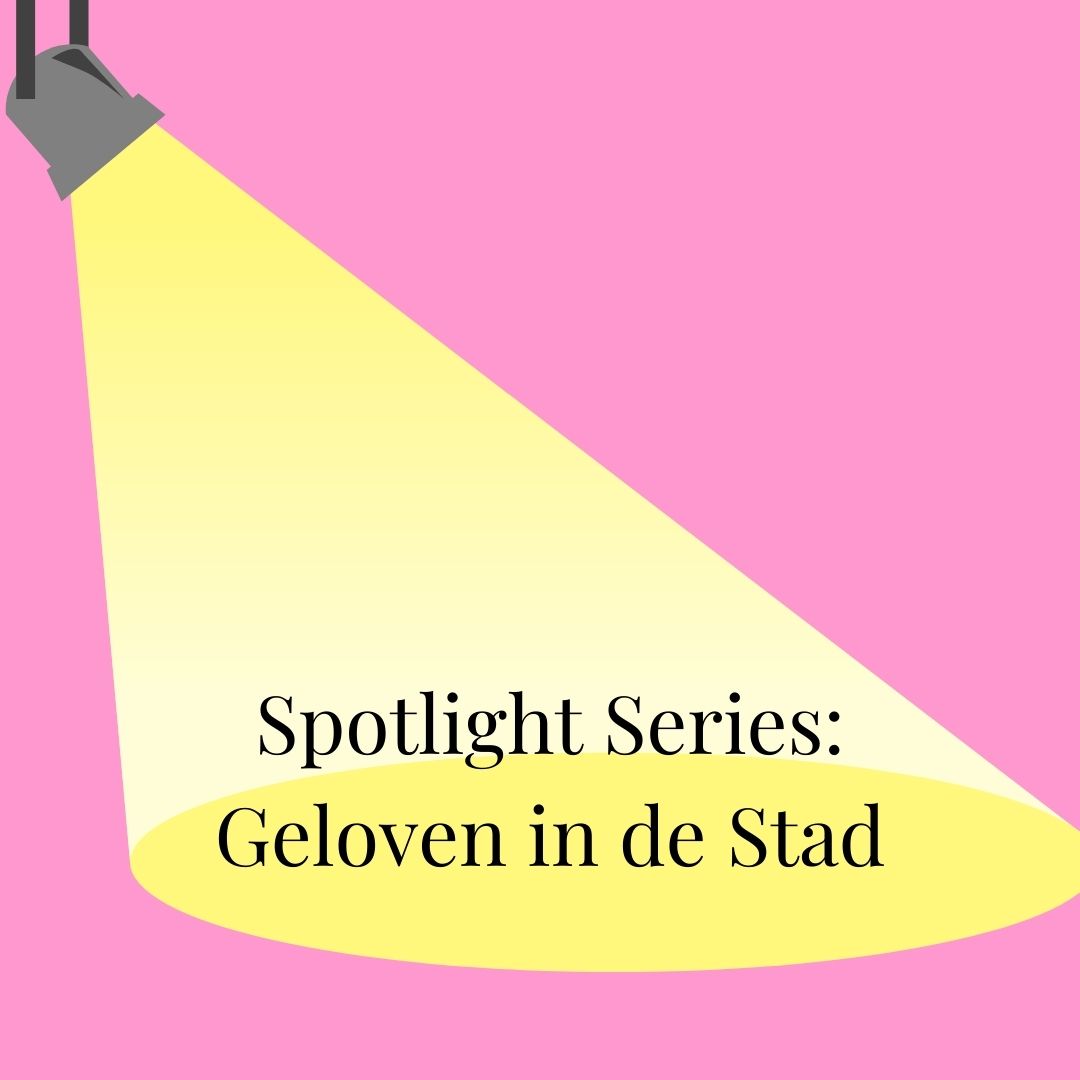 Geloven in de stad is Dutch for faith or belief in the city. Geloven in the Stad is a nonprofit organization set in the charming city of Haarlem, in the Netherlands; a jewel set in one of the densest parts of Europe, which we believe can be a model of what “church” could mean.

Haarlem is set in the heart of the Randstad, or the conurbation of industrial cities that rose up in the middle ages and curve west from Amsterdam to Rotterdam. The Netherlands has a reputation for acceptance, and historically was a safe haven for religiously diverse groups that wanted to quietly practice their faith in relative peace. The Puritan separatists that later came to North America known as “Pilgrims” even stayed in this area for 12 years before leaving for Massachusetts.  In a country which has been profoundly shaped by Catholicism, Calvinism and the Reformation, today it is rare to meet anyone who has connotations with faith. Affected by two world wars on their soil and the cultural revolution of the 60’s, faith communities declined. In 2015, 25% of the Dutch population identified as atheist, 34% as agnostic, and 28% as ietsism, or “somethingism.” Many historic church buildings have been converted to offices spaces or event venues. The faith communities that remain are mostly small and aging.

The Vision of Hans Luttick

Into this backdrop comes Hans Luttick, a Haarlemer who had profound experiences with Jesus and was a part of a small faith movement that encouraged a new generation. Hans thought he might go and serve in another country, or another city, but his heart was always drawn back to Haarlem. Hans felt that God gave him a new vision for the spiritual communities there: when God looks at Haarlem, God sees one church.  This idea has profound implications.  This put an end of the idea of tiny faith communities struggling amongst each other for new members. It put an atmosphere of abundance and cooperation, an openness that was compelling and was centered on loving one another and loving Haarlem.

The Birth of Geloven in de Stad

There were others across Haarlem that agreed: pastors, innovators, young people, people who were just engaging with faith in retirement, and people with hearts for serving the city. Geloven in de Stad (Faith in the City) was born as a coalition of churches, nonprofits, and individuals who may not agree on everything but have a love for Jesus and Haarlem. Today there are 20 churches involved across Haarlem and the surrounding region. The backbone of Geloven in de Stad is the numerous nonprofit organizations that coordinate together to serve Haarlem including Youth for Christ, Serve the City, #Impact, Present, Bar Nabus, KliederKerk, Encouraging City, and kids clubs. Many of them share meeting space together, sharing meals together, united by the vision of Geloven in the Stad to love the city together.

“So many churches, so many people, so many differences. Believing in the City would like to bring churches into contact with each other, so that all people in this city are not distracted by church walls, but have a clear view of the love of God. Together we can give shape to making the Kingdom of God visible in Haarlem and its surroundings.”

New concepts of churches are being pioneered, allowing for spiritual communities to get outside their walls and become more relevant and in touch with Haarlem.

I came into the Netherlands as a foreigner, with my own spiritual path and hang ups. From my American perspective it was refreshing to see this small band of open individuals not “othering” people, but rather setting aside their own agenda and egos to love the city the way I believe Jesus would. This stood out not just as distinct from the Christian circles I had previously experienced, but also from the surrounding Dutch culture. Although the Netherlands has a reputation for being open and accepting, the daily practice is much more rigid. As my teenage son put it after being integrated into Dutch culture and reflecting on Michele Gelfands study of cultures: “ The Netherlands is loose in philosophy but tight practice.” You are unlikely to be viciously persecuted for acting differently, but you will be openly told to “Doe normaal.” or act normally. The Netherlands, like many places in the world, is pretty certain there is a best way of doing things, and they have figured it out. Yet among the people I met with Geloven in de Stad, there was a refreshing openness, a humility to be wrong, and encouragement to try something different. The ethos of Geloven in the Stad is that they feel profoundly loved by God, and they want to enjoy that by loving the city.

A large part of what they do is networking together. It doesn’t make sense for each faith community to be little islands struggling alone when they can learn and grow from each other. Geloven in de Stad holds space for different organizations across the region to get to know each other. This may be their biggest strength, enabling each group to pool volunteers and resources, often combining to enable a much deeper impact on the community than they could have alone. This type of coordination is only possible when each group lets go of their need to be in change. In practice, I have witnessed groups come together, leave their expectations at the door, starting with prayer and listening. I have seen pastors pray for other churches and their needs on a Sunday morning. I have seen prayer meetings scattered across the city that welcome anyone from anywhere, homes open to people who would otherwise be strangers. Meetings are more about seeking first, than acting, rather than one person or group coming in with one plan to steam roll the rest. At one point on my family's journey, three pastors from different churches in Haarlem approached us together, met with us to listen to our story and pray. They followed up to let us know they were there for us, and tell us we were wanted and welcomed in Haarlem. There was no competition, no cajoling for us to become members to their communities. Just support, earnest listening, and care even if our path took us away from Haarlem.

Geloven in de Stad is a model for faith communities operating in a post-Christian society. Hidden in Haarlem is a refreshing model of coordination and openness that allows for flexibility. They are practicing a new vision of church that has little to do with building and a lot to do with people interacting in their city. 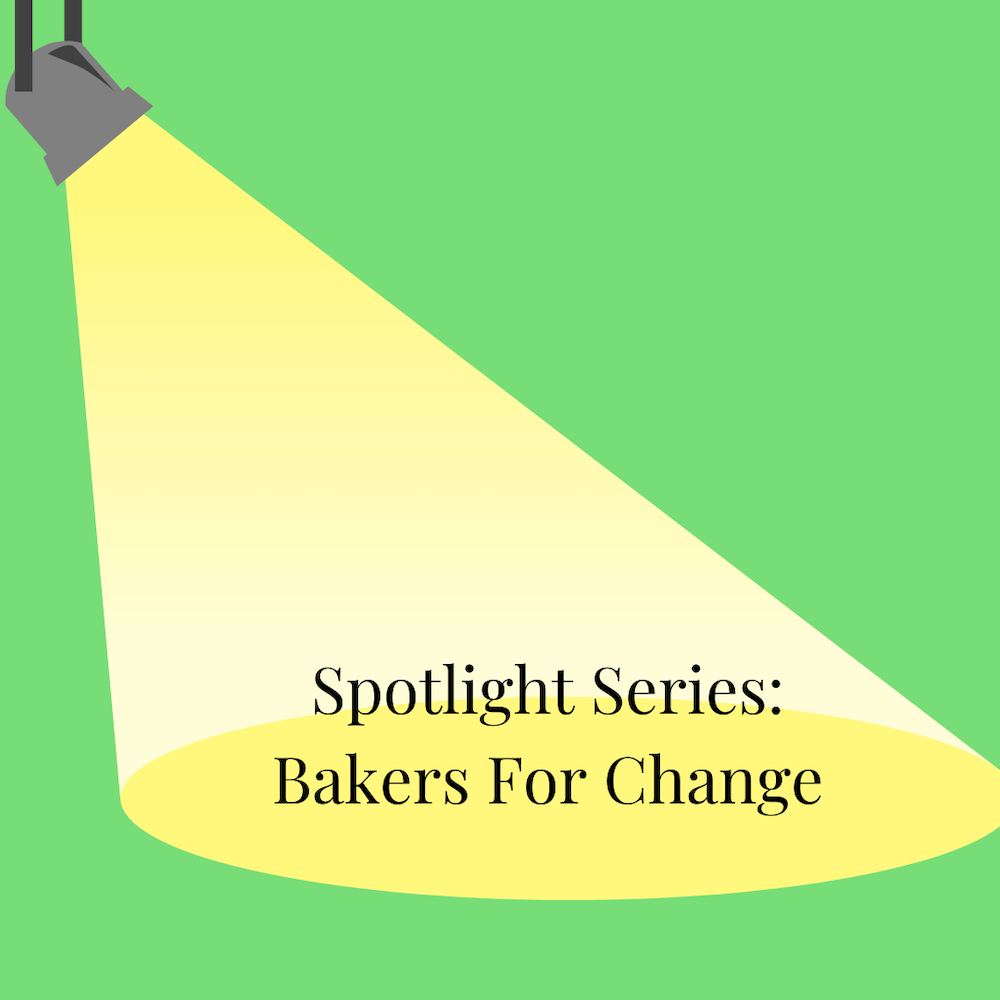 Indy and Erin shine the spotlight on Bakers For Change. 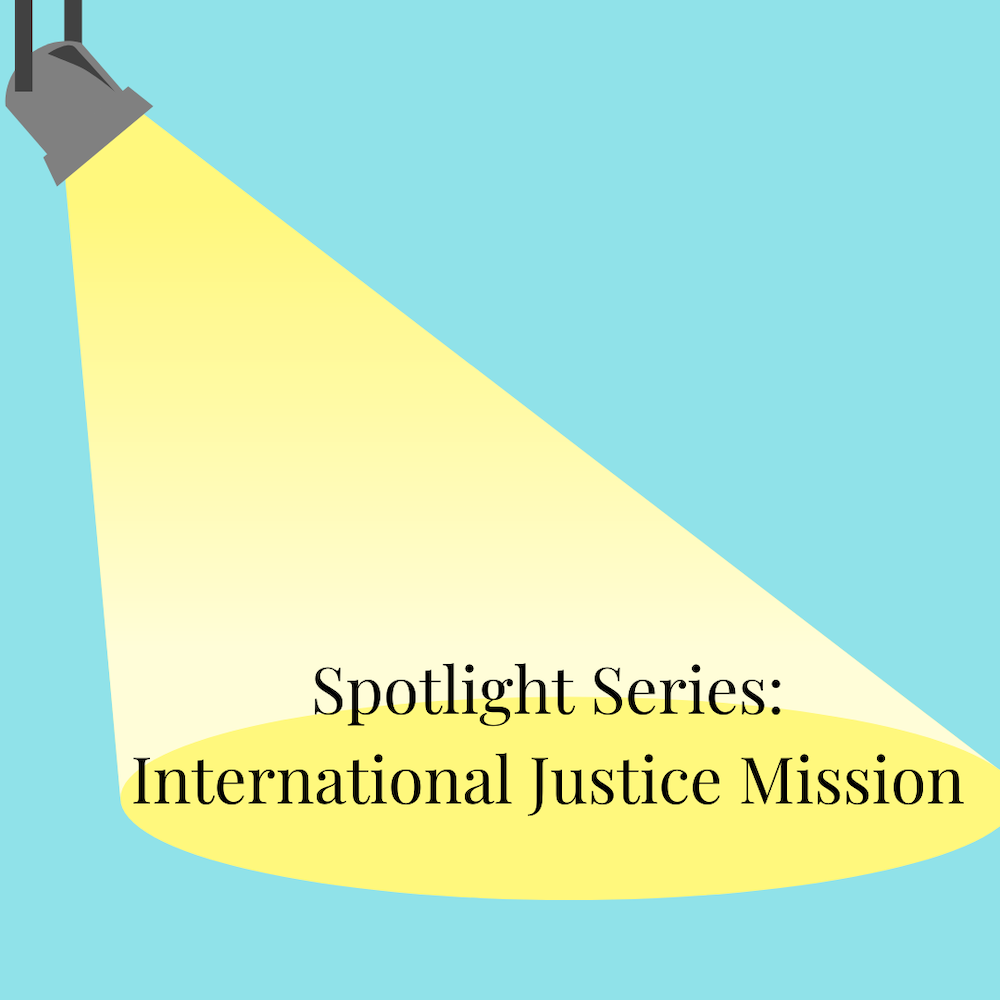 Indy and Erin shine the spotlight on International Justice Mission.