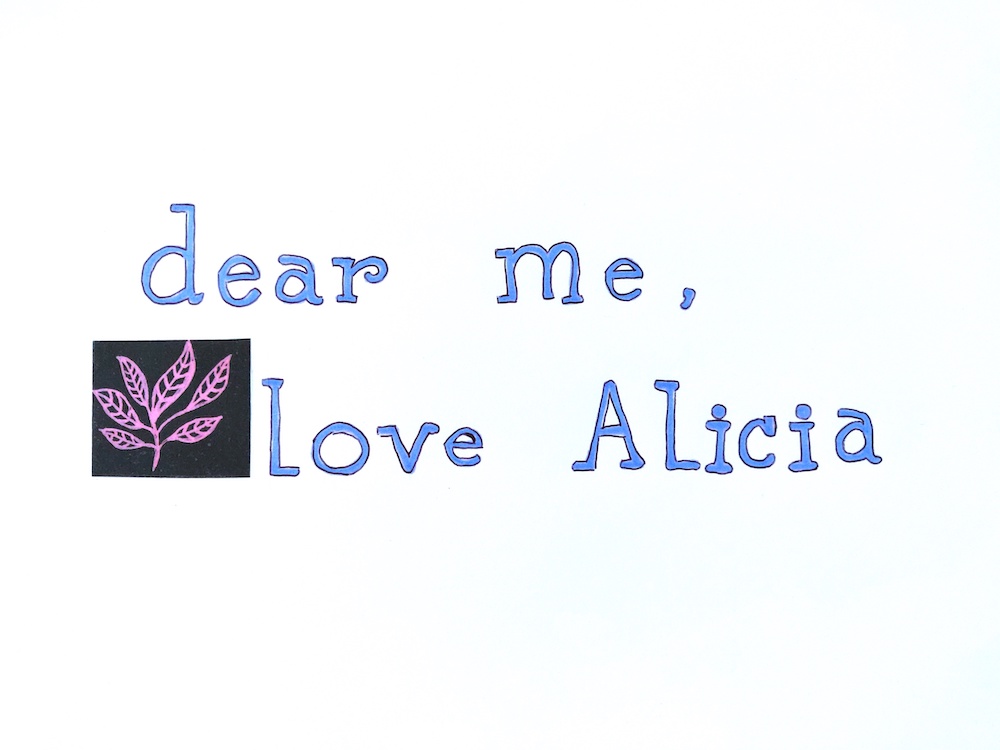 I miss you. I miss your certainty, your surety, your unwavering, relentless faith. I miss how close you felt to God every day of your existence since you were a teenager. I miss how you spent silence in the car praying, in a never-ending conversation with your Creator. I miss how you could dive head-first into any worship song and not brace yourself for some of the shame embedded in the lyrics. I miss the 20-something old you, the you who glided effortlessly through life. I miss your naïveté. I miss not knowing about corrupt systems of oppression that were sanctioned by the Church. I miss not knowing about the ways our faith has been colonized and wielded into a sharp tool for hundreds of years, ready to slice for political and profitable gain. I miss only knowing the good, because there is so, so much good.

You don’t know that for the majority of the people in your circles, in your nation’s understanding of evangelicalism, they believe most of the world’s problems can be solved by exerting around 10 pounds of pressure with a trigger finger.

Old friend, you didn’t know, but now you do.

You don’t know yet how much you’re going to wrestle, really wrestle with your faith. You don’t know that the catalyst will be less about your own doctrine, but rather the way the majority of your white evangelical subculture lives out the predominant doctrines. You don’t know yet that the people in your faith with go on to incite an insurrection because they couldn’t understand that a pretty horrible candidate didn’t win a second term, deny the reality of a global pandemic that’s killed over 2.8 million people—and counting—and then put your sister’s literal life at risk by not wanting to wear a mask in her presence. You don’t know yet she’ll be diagnosed with cancer just weeks after delivering her second baby in the midst of a pandemic. You don’t know yet that she’ll be a young mom with a baby and a toddler and a port-a-cath, and have her world turned upside down. You don’t know that you’ll never get to hug her throughout her entire cancer journey. You don’t know that you’ll never hold her baby the entire first year of her life. You don’t know that she and her college-sweetheart-turned-husband will serve in ministry, and hundreds and hundreds of people would be utterly heartbroken and shattered if she died, but your people are more concerned with their personal freedom to do what they want and not wear a mask than keep her safe. You don’t know that for so many of your people who talk about laying down their lives for their brother or sister like Jesus did, when put to the test, it’s just lip service: they won’t even lay down their preference.

You don’t know that for so many of your people who talk about laying down their lives for their brother or sister like Jesus did, when put to the test, it’s just lip service: they won’t even lay down their preference.

Old friend, you don’t know how much I miss you. There’s a responsibility that comes from learning and growing, even when the weight of what you know and have seen feels at times like it just might crush you. Old friend, you don’t know how much it feels like your faith you’ve grown up in feels like it’s putting you in an illegal hold and you’re gasping for air.

You don’t know how hard you’ll fight to stay in the match. You don’t know just how much you’re going to fight when the referee is seconds away from blowing the whistle. 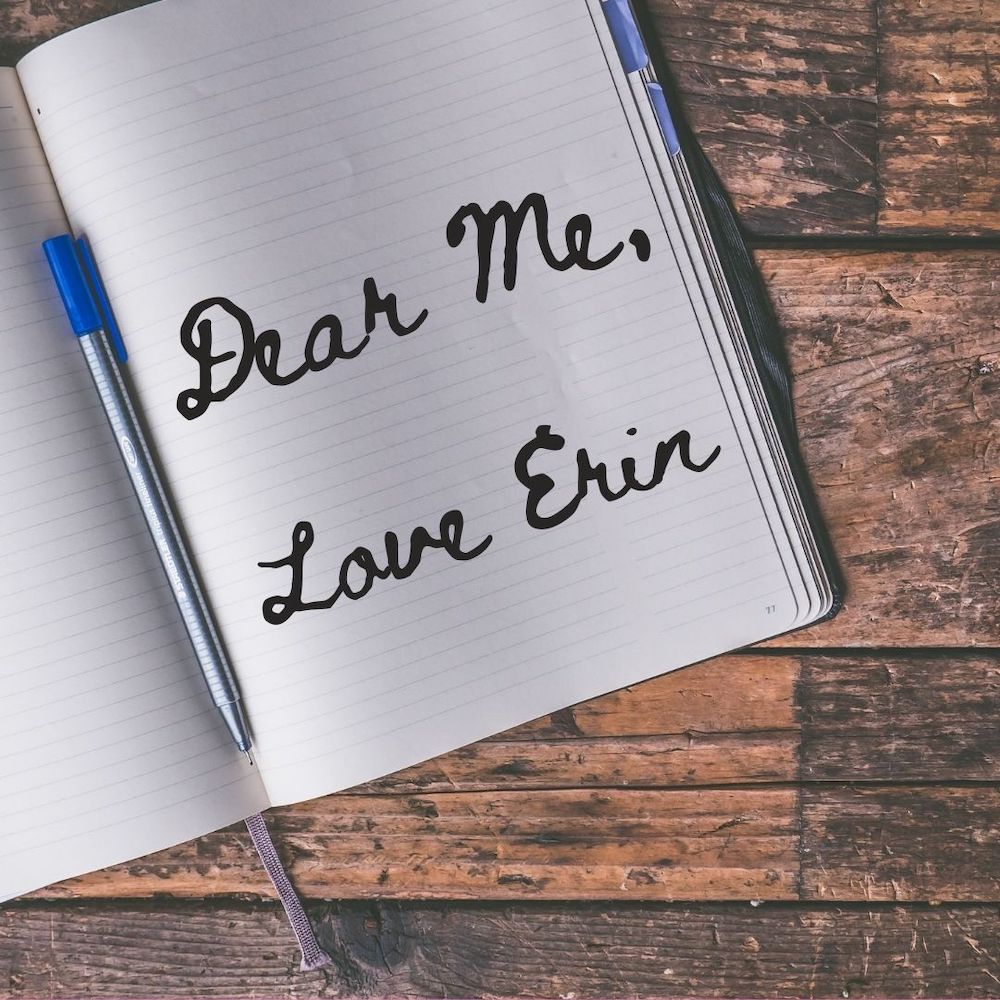 Erin writes a letter to her future self.

By Erin Iwata,
A 4 min read

Alicia writes a letter to her past self.

By Alicia Hovanas,
A 5 min read 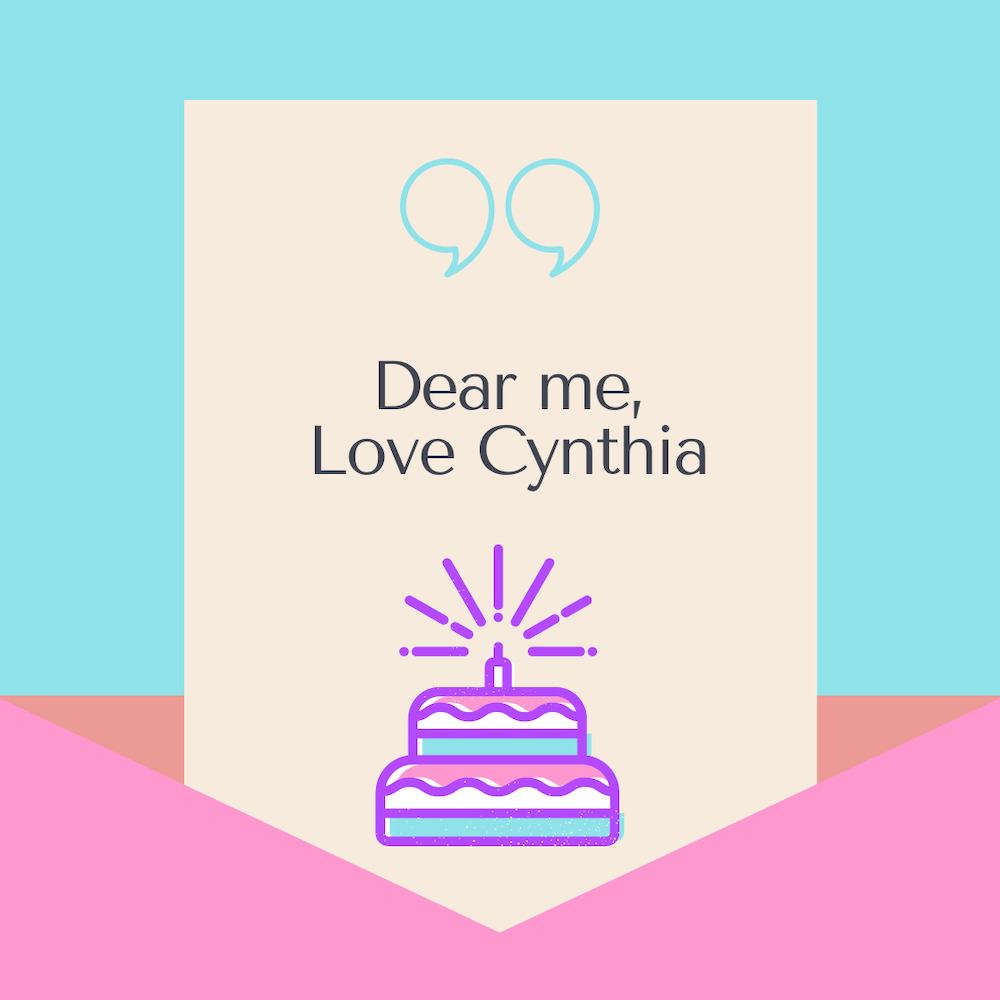 Cynthia writes a letter to her past self.

By Cynthia Akinsanya,
A 2 min read