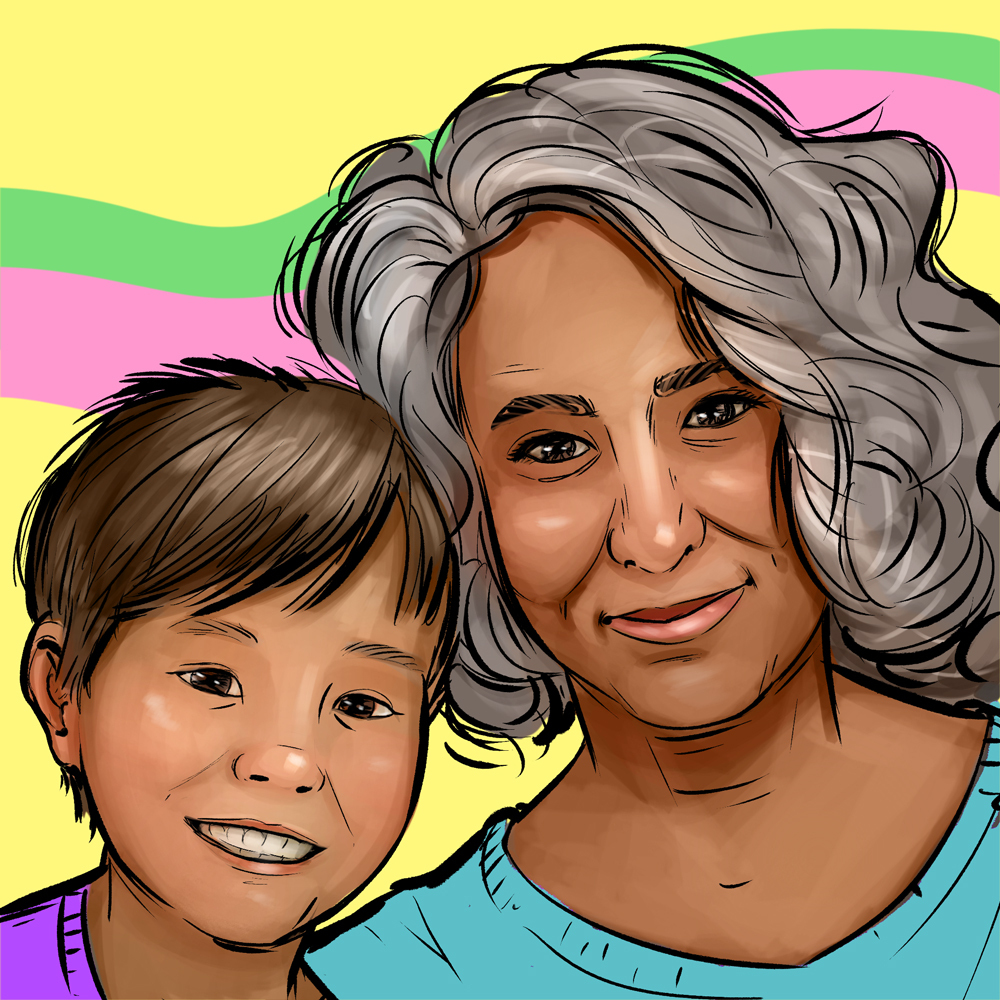 Psalm 23:4 Even though I walk through the valley of the shadow of death, I will fear no evil, for you are with me; your rod and your staff, they comfort me.

When I was a child, I had a lot of fear. Fear of the unknown, fear of the dark, fear of the future. My fear manifested itself tangibly too: I had (well, still have) a fear of puppets, a fear of alligators, and a fear of flying. Sometimes I think the amount of fear I felt must be some sort of strength, like that scene in Harry Potter where his boggart turns into a Dementor and Professor Lupin says “the thing you fear is fear itself.” But no, I was just a fearful gal.
When I read my Bible, I am both affronted and comforted by verses such as Philippians 4, Psalm 27, or Genesis 50. I am affronted because these seemingly simple commands or ‘do not be anxious’ or ‘fear not’ have not been simple for me at all. But, I am comforted, because these verses give me reasons not to fear, and remind me to cast all my anxieties onto Jesus.

I had a phone call with my mum the other day to talk about what her thoughts are on the church. My parents are not Christians, but they have always been my biggest supporters. I often remember fondly the times where I would participate in musicals, and at least one of my parents would be at every single show. My mum told me that she might not agree with my reasoning behind going to church, but she trusts me to make good and rational choices and to know what is best for myself. This was also true when I was a child.
My mum is a big advocate for children in both her personal and professional life, and so it made sense that this was where our conversation ended up. She remembers how I was such a fearful child, and how going to church helped take some of this fear away. Why would a parent stop their child from doing something that helped them? But she also remembered a time when I came home quite upset because someone had told me that if my mum didn’t become a Christian then she wouldn’t go to heaven when she died, and I would have to go without her. The church which had been dissipating my fear was now creating new fears.

Many Christians believe that those who do not give their lives to Christ will not go to heaven; Jesus talks about this a fair bit. Many Christians also believe that it is their responsibility to teach any children they might have under their care about God, but not to scare them with the realities of death. The outcome of these truths is varied, but for me, I was trying to build a genuine relationship with Jesus not just based on fear of hell, whilst simultaneously being told that if my parents didn’t come to Christ I would have to go to heaven without them.
If I had grown up in a Christian home, I wouldn’t feel fearful about my parent’s souls, but that’s not to say I wouldn’t feel fearful about something else. I have plenty of Christian friends who grew up with Christian parents who also experience fear. I also have several friends who had to re-evaluate their faith as adults to shed the fear that has been instilled in them as children, friends who had to relearn the messages of the Bible because they had been taught sanitised versions as children.

This piecing together of my own battle with fear, my childhood experiences, the reflections of my mother, and the stories of friends has led me down two paths. The first path is peppered with unanswerable questions about children. I don’t have children, but I have been a child, and I think children are capable of understanding and considering far larger concepts than we give them credit for. As my mother said: “of course a four year old can think about death.” So I wonder, how can we encourage children to take their own journey’s of faith, not influenced by our desperation for them to meet the Lord, and our fear of what might happen if they don’t? How can we as churches create spaces for children to explore and question and discover Jesus in a non-sanitised, non-proselytizing way? How can we encourage children who do love Jesus to share the good news without feeling responsible for those around them? I don’t have any answers, but this path of questioning eventually leads me to the second path: let’s ask the children.

How can we as churches create spaces for children to explore and question and discover Jesus in a non-sanitised, non-proselytizing way?

I’ve heard so many stories about God using children to build His kingdom, and yet they are one of the most overlooked groups in the church. That’s not to say that there aren’t amazing kids church programs out there (one of my best friends is a kids church volunteer and she is astoundingly dedicated and passionate). But when we as a church make decisions, we very rarely ask the children what it is they want, and if we do it often counts for less. Adults can affect the trajectory of churches, they can provide new ideas, have engaging discussions about leadership, preaching, vision, and so on. Children are more often than not taken along for the ride. Maybe this makes sense: the whole world is built on the premise that the grown-ups make the decisions because they know what’s best. Maybe I only think that’s a load of rubbish because of my mother and her advocacy for children. Or maybe it’s time that we teach our children to have voices of their own.

But when we as a church make decisions, we very rarely ask the children what it is they want, and if we do it often counts for less.

I still experience a lot of fear, but that fear is fundamentally different. I no longer fear what will happen because I know God has got me and that I am God’s treasured child. This means that I don’t antagonize over decisions, I don’t take the easy path. My anxieties are not built upon unfair responsibilities or a false understanding of God’s will. My fears are more logical, they are reactions to the broken world in which we live, and my anxieties are a response to the environment in which I find myself. But all of these things I walk through with God by my side. It has taken me a long time to get here, but I have gained new clarity about my own childhood: the times I flourished were the times where I had someone to talk to without judgment. I sincerely hope that we can start to create spaces for children where they can ask questions, make decisions, and discuss the things that make them afraid.