written on 03 May 2021 by Nathaniel Reichley 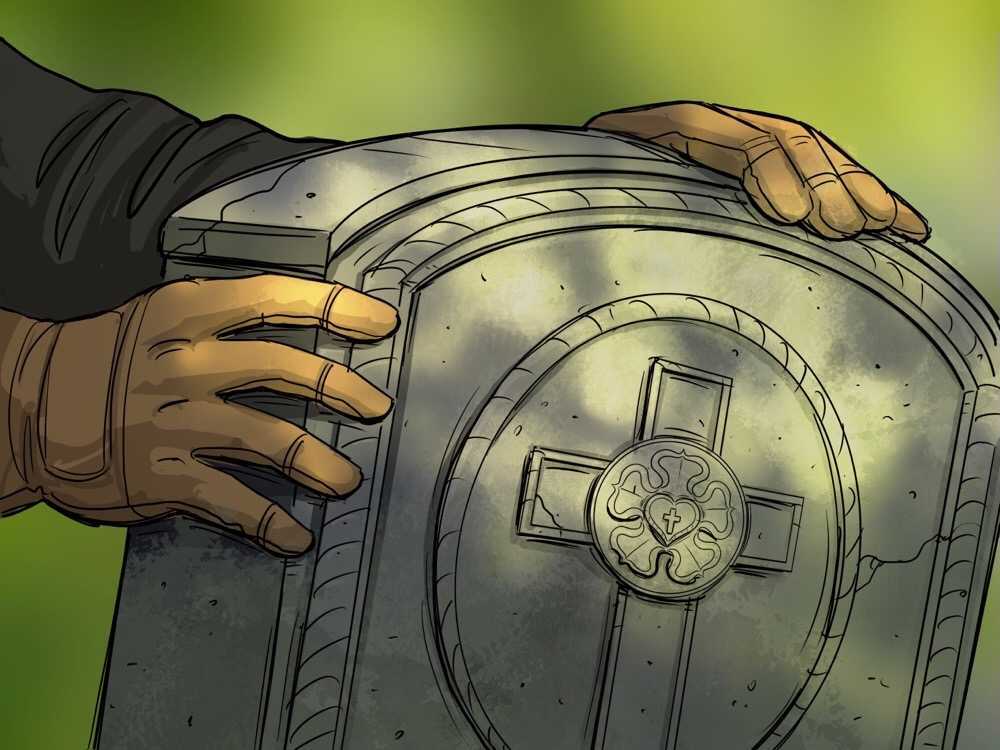 Last Saturday I went to church, but not for a service. Since I was a teenager I’ve helped the Cemetery Committee clean up the church grounds on Saturdays. This week we trimmed some hedges and bushes. Before, we’ve lifted up toppled gravestones, filled sinkholes, planted or removed flags for veterans, and cleaned up debris after a storm. We care for the church grounds and all the graves it contains: the graves of soldiers and Native Americans from the time of the American Revolution, to people who have passed in just the last few decades.

We haven’t done this every week, and I couldn’t make it while I was off at college, but I’ve always thought of that work, that community service, as being part of my worship. In caring for the land under the church and the resting place for our ancestors I feel connected with the divine. Sometimes I feel like that activity is holier than church.

I know many would disagree, and say that the service proper, with hymns, communion, and prayer is paramount, but I am a Lutheran. We believe that every person should have access to the Bible and God so that they can have an individual relationship with the divine. For some, that relationship centers around going to church. For others, it centers around Bible Study or individual prayer. My relationship with God involves church, reading the Bible, and praying, but centers on working in the cemetery.

In 1517 the Catholic monk Martin Luther protested some of the church’s policies. The most memorable of the policies in question was the practice of selling indulgences, which was akin to selling God’s forgiveness. Luther rightly took issue with this practice because it took advantage of the poor but, more importantly, was counter to Scripture. Only God could offer forgiveness, and He did not require payment. Luther believed that the people were being led astray by the errors of the Catholic leadership, which were compounded by the fact that no one outside of the church could read the Bible. It was printed only in Latin, not in German, the language of the people.

Without a German Bible, the people relied on the Catholic church – they could not have a personal relationship with God. Luther knew that God wanted a relationship with all of His children, and yet the church was not allowing them all to read his Word. Luther attempted to discuss with the Catholic leadership and correct these errors, but they did not listen to him. He decided to circumvent them entirely, and translate the Bible into German himself. With the help of the revolutionary Gutenberg printing press, he managed to proliferate his Bible and his teachings on Catholic practice. This allowed everyone to read the Good News themselves, as God intended.

Over the next few centuries, this simple act shaped continental politics and caused seismic changes in the church, even leading to a new branch of Christianity called, simply, Lutheran. Instead of focusing on dogma and doctrine, the Lutheran church focuses on the personal relationship with God. For it is that which makes our God so Awesome - He may be all-knowing, all-powerful, and ever-present, but He still makes time for each of us. Every one of God’s children can pray to Him directly, regardless of age, language, race, or sex.

This website is dedicated to sharing the stories of those who are silenced by other people at their church. Those people, whether they are normal churchgoers, preachers, or even Popes, claim that they can determine what is or isn’t acceptable to God, just like the Catholic church claimed in the 1500s.

Everyone has their own, unique relationship with the divine. For me, it centers around working in the graveyard. For others, it may focus on their arrival to Christianity, or their departure from it. It may involve their sexual orientation, or gender, or race. But the fact that God is personal – that he is willing to speak with each and every one of us – means that no matter what your neighbor, friend, or even priest says, you can still have a good relationship with God.

The next time you think about your own relationship with God, or comment on someone else’s, remember that all relationships with Him are personal. There are no two people with the same relationship to God. No matter what you say to someone else, or what someone else says to you, God will still listen to your prayers, and to theirs. No one can truly silence someone in the presence of God. 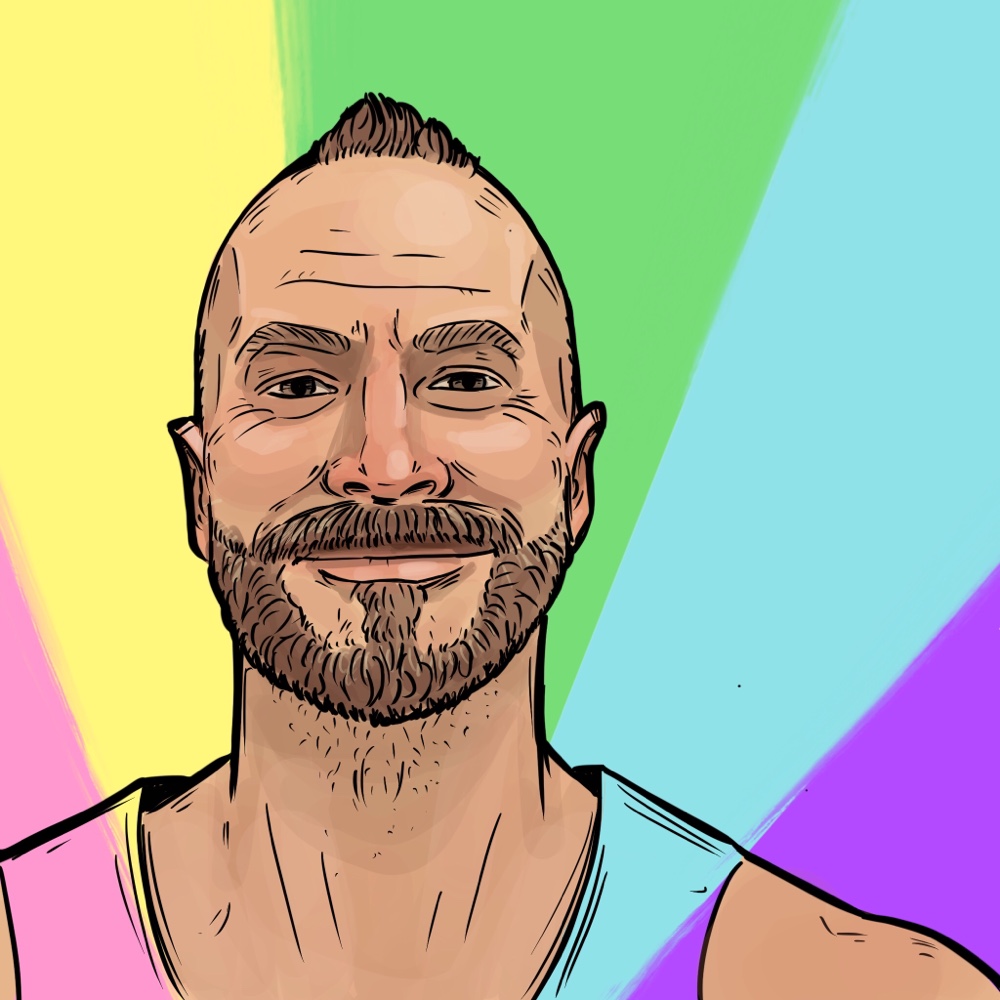 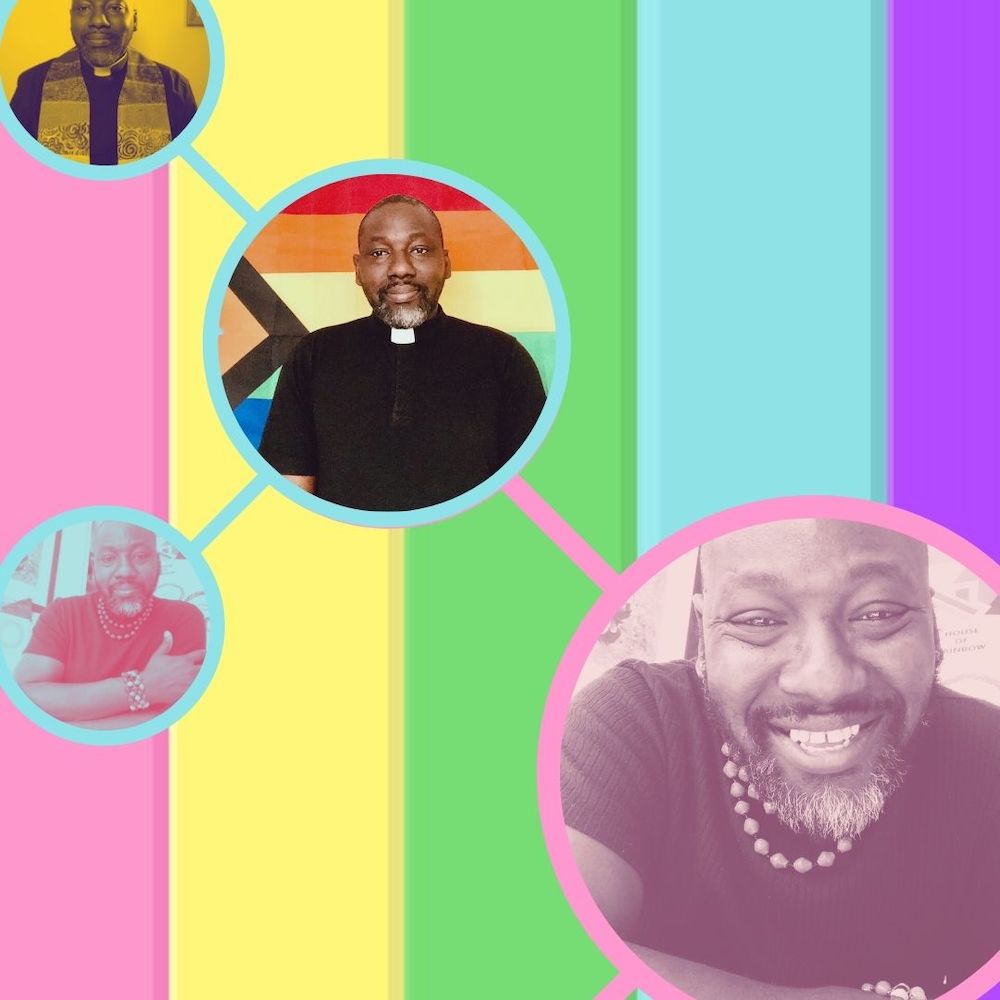 Jide write about 4 principals marginalized communities can use to help be the change they hope to see. 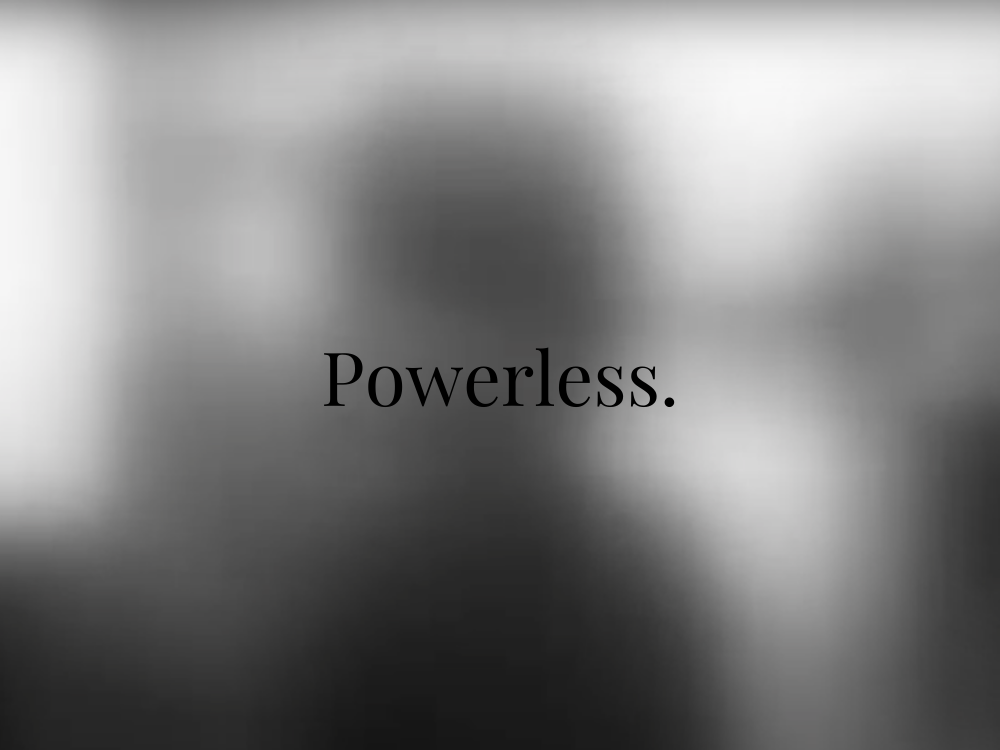 Melanie bravely shares a poignant story of assault and allyship.

By Melanie Mack,
A 1 min read