Jesus Didn't Die, He Was Murdered 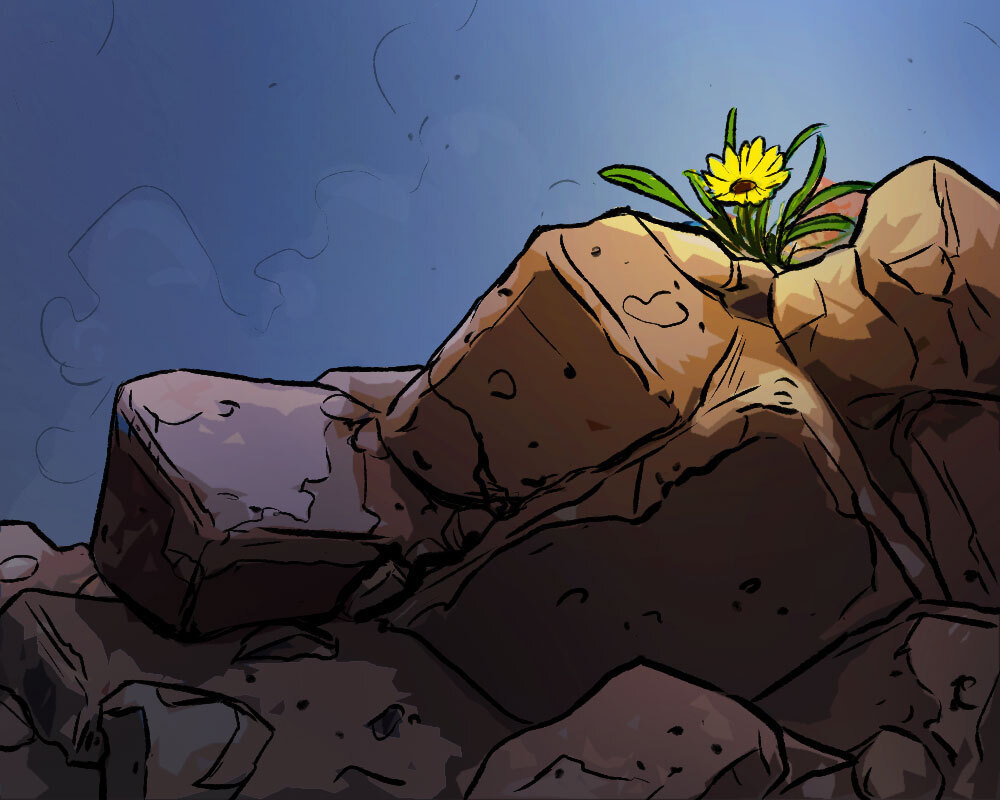 Easter is potentially the most important Christian holiday. It is simultaneously this beautiful, bright celebration of spring and new life, and sombre remembrance of Jesus’ death. We come together to break bread and remember a great sacrifice, while our children run around in the garden hunting for chocolate eggs. It’s an odd dichotomy, but it is reflective of our Christian lives and reflective of the story of Easter where we indeed mourn Christ’s death and celebrate his remarkable resurrection. In this article, we are going to dig deeper into what Jesus’ murder actually means, and on Monday we will explore the resurrection.

We spent some time discussing what we wanted the core of our Good Friday message to be and we arrived at this: Jesus didn’t die, he was murdered. Let’s back up a bit and see if we can take you there.

We find that one of the most difficult things to communicate to non-Christians is the idea of substitutional atonement. Atonement, where God and humankind are reconciled through Jesus’s death, is usually grasped, but the idea of a loving God using their beloved Son as a substitution for the sins of the world is hard for even us Christians to wrap our heads around. It’s a complicated idea that might make more sense in an ancient Jewish context or in a culture embroiled with animal sacrifice as worship. But it’s difficult to make sense of this part of faith today. Jesus’ died so that the sins of all humanity would be forgiven, but why did this have to be through death?

Let’s look a little closer. The gospels give us a pretty clear account of what happened to Jesus in his last days: He was betrayed by a close friend and denied by a closer one, people ‘bore false witness’ about Him, he was mocked, and tortured, and eventually crucified. He was put to death by the leaders of his own religious community. This was not God peacefully putting His son to rest, this was human cruelty.

Here’s the alternative narrative to the usual Easter celebration: WE, the religious establishment, the Church, killed Jesus because he was subversively upturning our ideas of righteousness. We killed Jesus because he was calling attention to the marginalized, and pointing at our failure to love. As Matt Darvis from Micah Australia states: “Jesus' teaching was an affront to both ancient and modern sensibilities on what it means to live 'the good life’.”

This is a different story than that of the lamb who was sacrificed for the sins of the world. This is the story of the religious establishment (that’s us Church) murdering the innocent Jesus because he did not stick to the status quo. He challenged the way we saw ourselves and others, He stood up for the widow, the marginalized, and the poor. God knew Jesus was going to die because God knew our hearts- that we would not be tolerant when challenged about our conventional ideas of right and wrong, we would not tolerate being called a hypocrite or a bigot, or risk having those we oppress elevated to their proper status as equals. God knew we would hold on to our idols, our wrong ways of thinking that make us feel better about ourselves, resist change and growth, and eventually kill the One who calls us to a better life. Jesus died because we would not accept his message of radical love, forgiveness, personal sacrifice, and forgiveness. Jesus died because we killed him.

Because yes, Jesus’s death did make a way for us to reconcile with God. Only by dying could Jesus come again, demonstrating not only his Divinity but also model complete forgiveness towards us, those that killed and betrayed Jesus that fateful Friday. It is important that we sit with the fact that God did not instigate Jesus’s death, but rather God knew our hearts; God knew we would flee, just as we did in the garden. God knew we would kill, just like we did to Able. On Monday, we can celebrate how Jesus died for our sins, but on Friday, all they knew was that Jesus had been murdered. 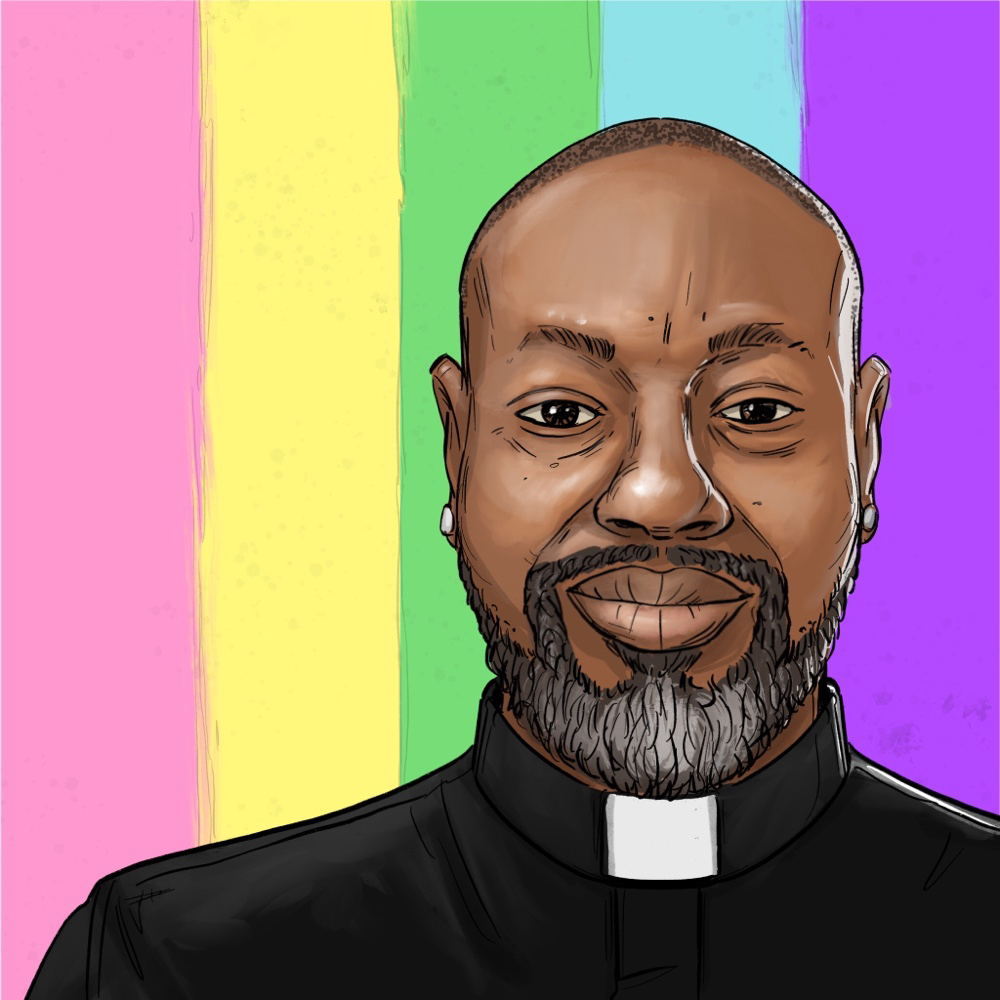 I Lied, Yes You Lied

Jide shares a poem about his life as a gay Christian.

By Benjamin Bagocius,
A 1 min read

By Benjamin Bagocius,
A 1 min read