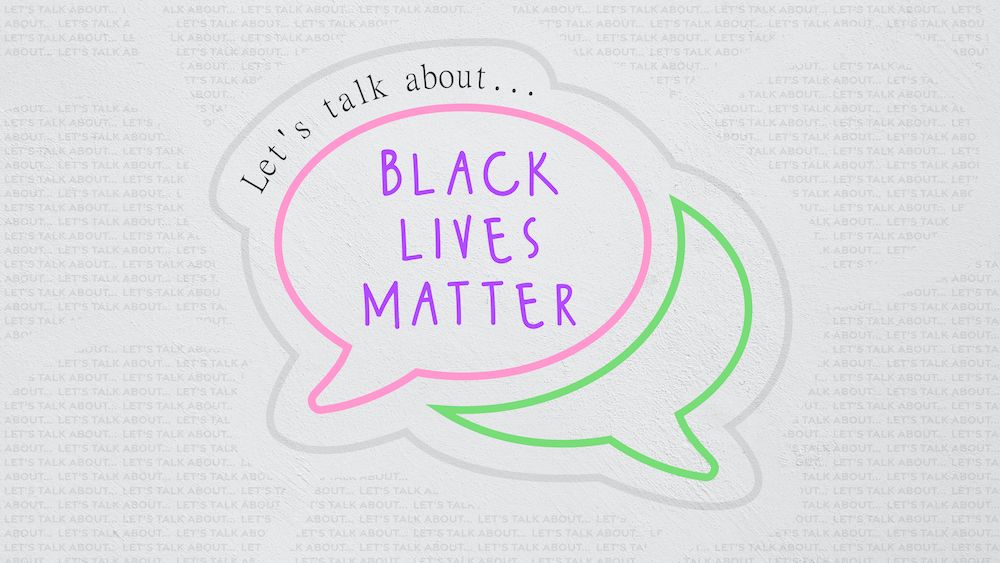 This article is written based on answers to an upcoming podcast. Whilst we attempt to uphold the author's opinions, bear in mind that their answers may have been interpreted by us: all the more reason to catch the interviews when they go live this spring!

Introduction by Indy Hollway and Elisabeth Hoole:
When the Black Lives Matter movement returned to media headlines in 2020 after the murder of George Floyd, churches worldwide were called to not only condemn race-based violence, but to learn about their own racist history, and take a stand against it. The Black Lives Matter (BLM) movement was founded in 2013 by three Black women activists after the acquittal of George Zimmerman, Trayvon Martin’s killer. Although it started as a small online movement, it has since expanded its network and impact, and effectively become a household name. Many within the movement now use the “Black Lives Matter” hashtag and phrase to amplify anti-Black racism and highlight the need for change online and in protests. While doing the same, the organization itself also works with local communities, organizations, activists, and the government to build awareness and make practical change.

Although this movement has existed for years, it gained massive international attention in 2020 with the murder of George Floyd. His unjust death sparked worldwide protests in support of BLM and increased the supporters of the movement. However, as many organizations were actively standing with the BLM movement, those within and outside the church were disappointed by the silence of many churches. While some churches broke their previous silence on the issue, many churches excused themselves by stating that politics had no place within the church. Advocates of the BLM movement replied to this damaging sentiment by arguing that it is the church’s responsibility to stand for justice and against oppression, as Jesus himself did during his life on Earth. The churches' responsibility is especially heightened by its racist history where it actively supported slavery and colonization, which the church has done little to acknowledge or redress. However, churches remain divided on their responsibility and role concerning the BLM movement.

The BLM movement, though decentralised, is highly politically charged, and thus an epicentre of “fake news”. Those who are trying to quash the movement due to the very real threat it poses to their way of life have tainted it with disinformation which has influenced the way we as a church have thought and felt about this issue. Therefore, we asked Alida to discuss the core of the movement, and help clarify our role in it.

What is ‘Black Lives Matter’?
Black Lives Matter (BLM) is a statement in a social and cultural context where black lives are seen as worth less or worth nothing. BLM proclaims a truth that society is ignoring: that black lives also matter. When someone opposes the BLM movement by saying ‘All Lives Matter’ they are refusing to think further. We all know that all lives matter, even people within the BLM movement acknowledge this, but people who use this phrase are uncomfortable with the truth, which is that black lives are valued as less. Saying ‘I love you’ to somebody doesn’t mean that you hate everybody else, it just means that you’ve decided to focus on one person and lift them up. Effectively, BLM is a truth spoken against a lie in the social and cultural context we are in.

BLM proclaims a truth that society is ignoring: that black lives also matter.

Is it necessary to associate with the BLM movement, or is committing to antiracism enough?
Actually, it can be dangerous to only identify with the BLM movement. It is crucial that we get to the core of the message and familiarize ourselves with the mission. At the centre of the BLM movement is a hunger for justice, and repulsion against racism: understanding and associating with this is more important than standing with the movement. This is because it is really difficult to identify social movements, where they start and end, and which actors are really a part of it. It is more important to get to the core than to follow a trend.

At the centre of the BLM movement is a hunger for justice, and repulsion against racism: understanding and associating with this is more important than standing with the movement.

What can we do in our daily lives/ in the church to support the goals of the movement?
Focus on the heart: loving our neighbours. This love doesn’t take any one form, but getting curious is a good start. Do some research, then connect with people in your life who you already have a trusting relationship with. But remember to connect respectfully, be respectfully curious: don’t pull up people’s trauma, and don’t use your black friends as resources.
In the church, we should have an allergy to injustice. We need to learn to love people better and fight for them. Again, if you focus on the core message of the BLM movement which is about loving one another and fighting for justice, you’ll be on the right path.

In the church, we should have an allergy to injustice. We need to learn to love people better and fight for them. Again, if you focus on the core message of the BLM movement which is about loving one another and fighting for justice, you’ll be on the right path. 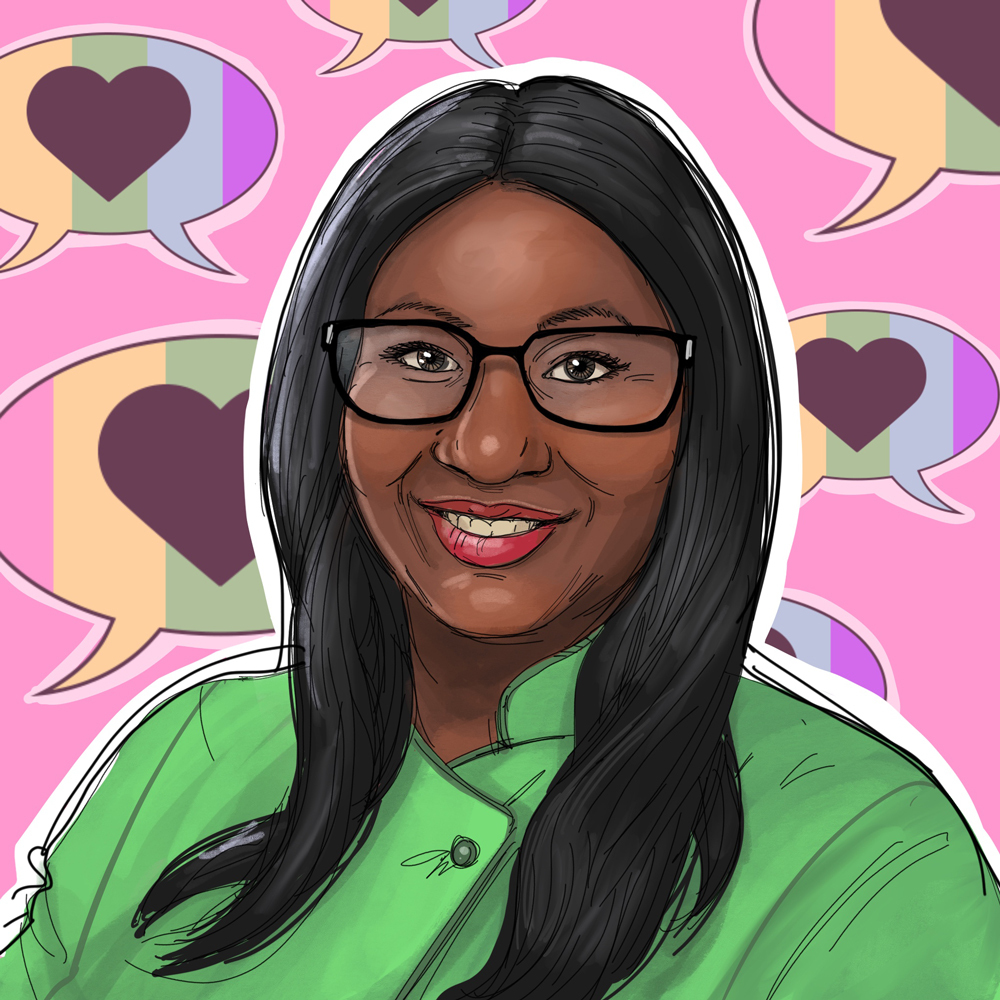