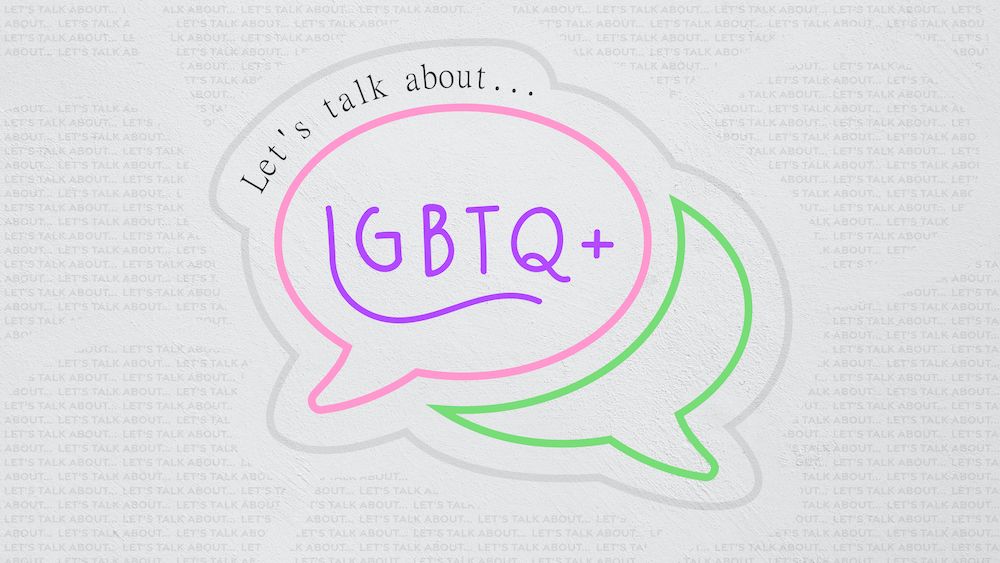 This article is written based on answers to an upcoming podcast. Whilst we attempt to uphold the author's opinions, bear in mind that their answers may have been interpreted by us: all the more reason to catch the interviews when they go live this spring!

Introduction by Indy Hollway:
When we asked Mark whether he would write a ‘Let’s Talk About’ about the LGBTQ+ community, he immediately sent us not only a list of useful and well-explained definitions but also a beautiful piece about why it’s crucial that Christians use the information to allow them to become more compassionate towards the community. We also got the absolute pleasure of interviewing Mark on this same topic for a future podcast. Something that really stuck with us was when Mark, talking to young gay Christians who are questioning their identity, said: “someone will come along who loves you for who you are.”
As Christians, we can get so caught up in theological questions that we forget that the community we are discussing consists of real people. Understanding and applying the Bible is important, but we should not put it between us and another person, as a shield of misunderstanding.
Mark mentioned also “I don’t need you to accept me, or understand everything about me, I need you to ally me.” This is what we really call you to consider when reading this piece. Loving and respecting someone doesn’t mean you agree with everything they say, but it means you value them as an equal human being, and what is more Christ-like than that?

What does LGBTQ+ stand for?

LGBTQ+ Stands for lesbian, gay, bisexual, transgender, and queer or questioning. These letters are a widely accepted acronym.

L – Lesbian. A lesbian is a female homosexual: a female who experiences romantic love or sexual attraction to other females.

G – Gay. Gay is a term that primarily refers to a homosexual person or the trait of being homosexual. Gay is often used to describe homosexual males; males who experience romantic love or sexual attraction to other males. Lesbians may also be referred to as gay.

B – Bisexual. Bisexuality is romantic attraction, sexual attraction, or sexual behavior toward both males and females.

T – Transgender. Transgender is an umbrella term for people whose gender identity differs from what is typically associated with the sex they were assigned at birth. It is sometimes abbreviated to trans. Trans people often feel who they are inside does not match what their physical body represents.

Q – 'Queer' or 'Questioning,'. Queer is an umbrella term for sexual and gender minorities that are not heterosexual. Queer can also refer to people whose gender identity does not align with the sex they were assigned at birth. Typically, Queer refers to homosexual men & women and transgender people. Queer was originally used pejoratively against those with same-sex desires but, beginning in the late-1980s, queer scholars and activists began to reclaim the word. Because of “Queers” negative use in the past, it is best to use this term only by those people who use it to describe themselves. “Q” can also stand for ‘Questioning’ which refers to someone who is not sure who they are yet, and they are still exploring their sexual identity.

+ (Plus) – The 'plus' is used to signify all of the gender identities and sexual orientations that are not specifically covered by the other five initials.

To fully understand the definitions that make up the LGBTQ+ community, you should first understand the difference between Sexual Orientation and Gender Identity. These two concepts are completely different yet are often confused or incorrectly intertwined.

Sexual Orientation: One’s innate sexual and romantic attraction to other human beings. Not to be confused with gender or gender identity.

Gender Identity: A person’s emotional and psychological sense of their gender, which may not align with the sex they were assigned at birth. The most common examples of gender identity are male and female, but there are several terms for people who don’t fit into those categories.

Listed below *are just a few examples of unique gender identities*.

Non-Binary: One of the more common terms to describe people who don’t identify as male or female. Some may have a gender that blends male and female elements, or they may not identify with any gender. Common synonyms or alternatives to non-binary terms include genderqueer and gender nonconforming.

Pansexual: Pansexuality, or omnisexuality, is sexual attraction, romantic love, or emotional attraction toward people of any sex or gender identity. Pansexual people may refer to themselves as gender-blind, asserting that gender and sex are insignificant or irrelevant in determining whether they will be sexually attracted to others.

Two-Spirit: Two-Spirit is a modern umbrella term used by some indigenous North Americans to describe gender-variant individuals in their communities, specifically people within indigenous communities who are seen as having both male and female spirits within them. In many Native American communities, Two-Spirited people are highly respected and considered to possess qualities that are advanced or possessing almost angelic qualities.

**Intersex:**Intersex is a variation in sex characteristics including chromosomes, hormones, gonads, or genitals that do not allow an individual to be distinctly identified as male or female. Being intersex is also more common than most people realize. It's hard to know exactly how many people are intersex but estimates suggest that about 1-2 in 100 people born in the U.S. are intersex. Many intersex babies have surgeries to make them one sex over the other.

Asexual: Asexuality is a sexual orientation characterized by a lack of sexual attraction, but it doesn’t rule out romantic attraction. For some, this means they choose not to have sex, and for others, they do. To be asexual does not mean to never experience arousal, and there are also varying degrees of asexuality, with some people identifying as demisexual (only being capable of feeling sexual attraction after developing a strong emotional bond with someone).

An Ally is a person who considers themselves a friend and supporter to the LGBTQ+ community.

So, what does all this have to do with me as a Christian?

The important thing about all these terms is that they represent people, real people, with loves, hopes, dreams, and desires. LGBTQ+ people are part of families, part of our society, and a part of God’s plan. They live and work all around us, sometimes seen, often blending in, unnoticed. Each identity is a person possessing a soul, a purpose, and an innate right to happiness, and wholeness. I don’t believe God makes mistakes. Every person is made in the image of God, regardless of their nationality, race, gender, sexuality, gender identities, physical, or emotional abilities. Humans classify, pronounce judgment, and accept or reject other humans. God sees the soul, the true person. God loves the whole person. God desires each person to be represented in God’s church. Most importantly, God has a purpose for each and every person. Sadly, people can and do limit other people’s potential.

We in the church need to embrace and love every human the way God does. We, as Christians are commanded to not judge others “Judge not lest ye be judged” (Matthew 7:1) and just as importantly to love others; “For the whole law is fulfilled in one word: ‘You shall love your neighbor as yourself.’” (Galatians 5:14).

If you don’t understand someone, or feel uncomfortable with someone, or even judgmental towards someone, then perhaps that is the Holy Spirit stirring in you a call to take action and really try to get to know that person. I believe people come into our lives for a reason. We meet people to learn and grow from that interaction. In the end, I think we will come to realize that we are all more similar to each other than we ever imagined. People that appear so different and foreign to us today can become a source that reveals to us the beautiful diversity of God’s creation! People are unique but possess the same shared hopes, fears, and aspirations. We really are dependent on one another to grow, evolve, and discover our own purpose in this life.

At the end of the day, I think we are put on this earth to learn to love and to be loved and to develop a true and meaningful fellowship with God and our fellow humans! If we fail at these two important life lessons, we have robbed ourselves of spiritual growth, opportunity, and potential. 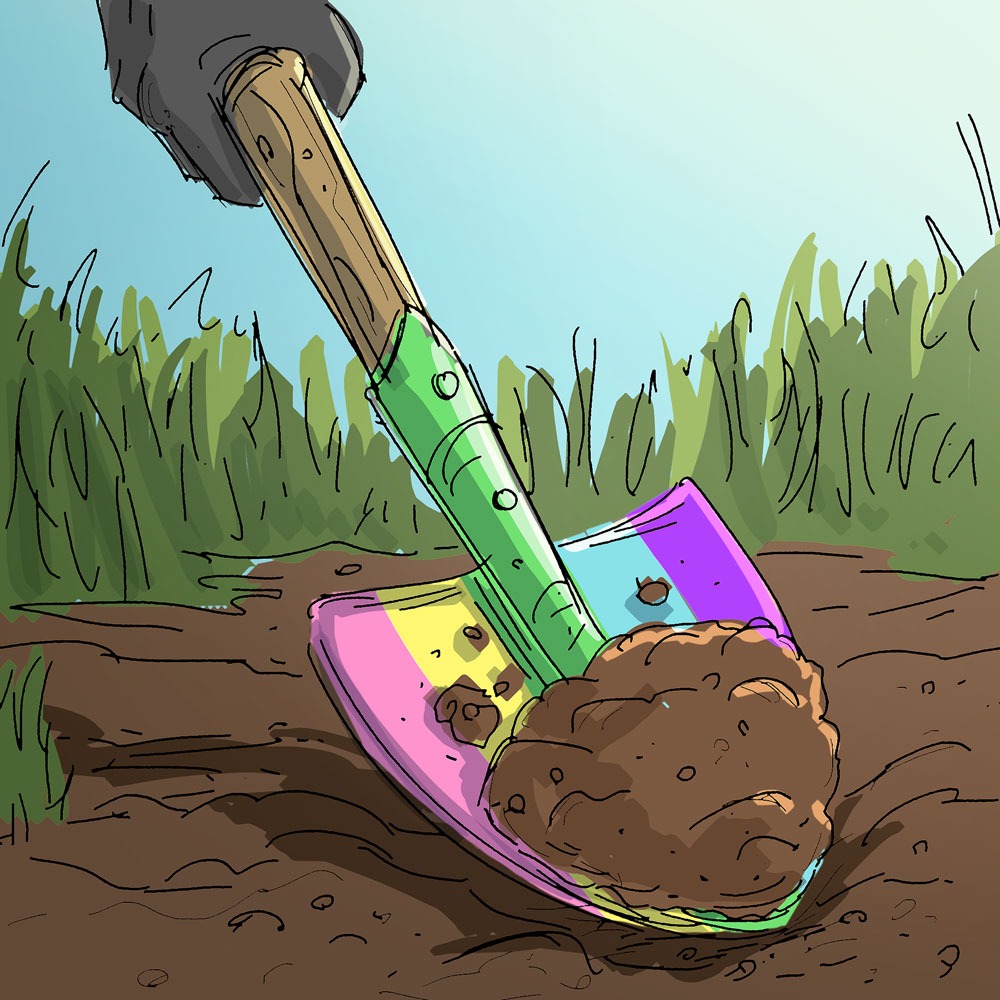 Can We Gather? Part 3

Genevieve shares an excerpt from the Village Metropolitan Community church in Brighton to conclude the three part series on Can We Gather? 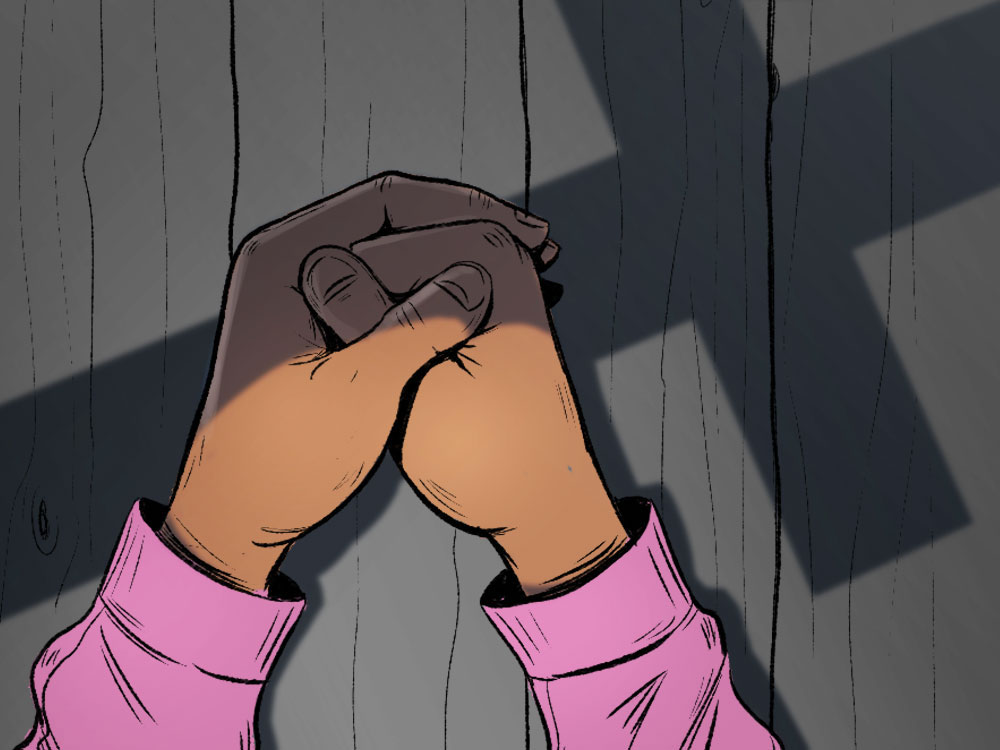 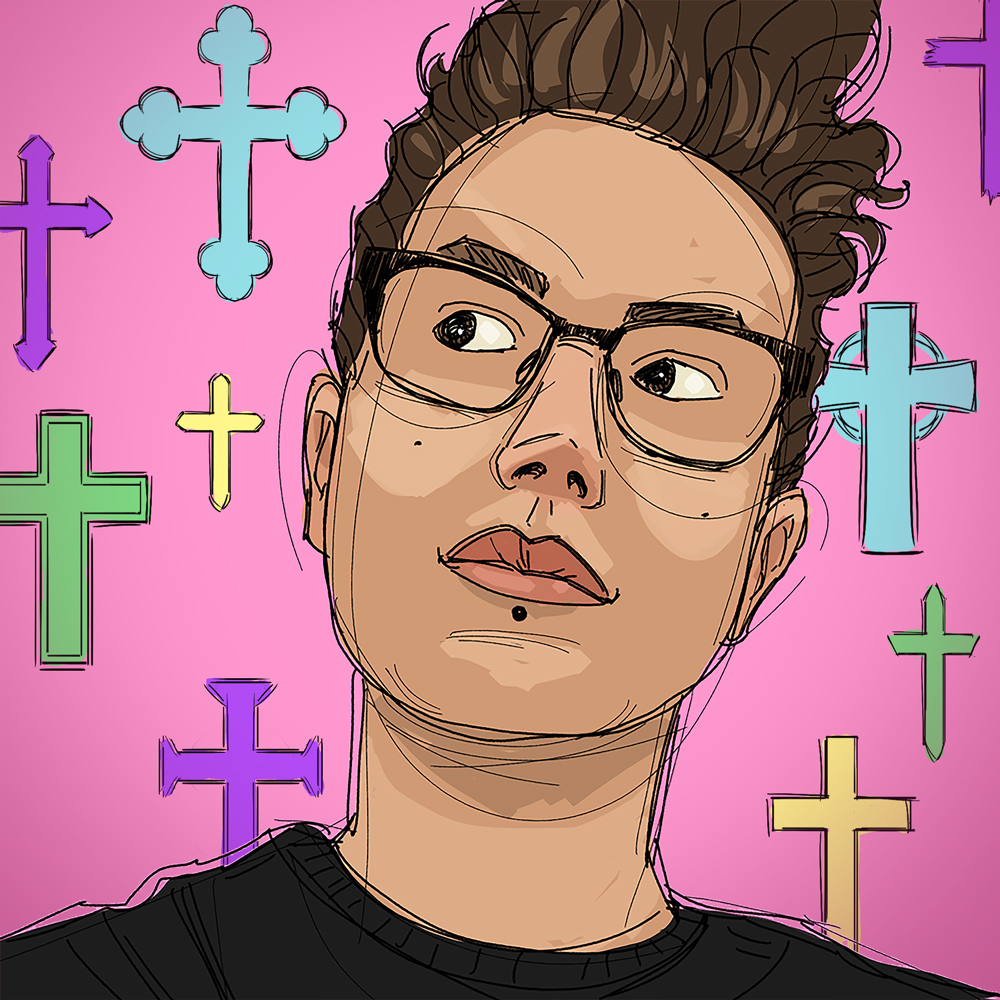