written on 22 January 2021 by Alicia Hovanas 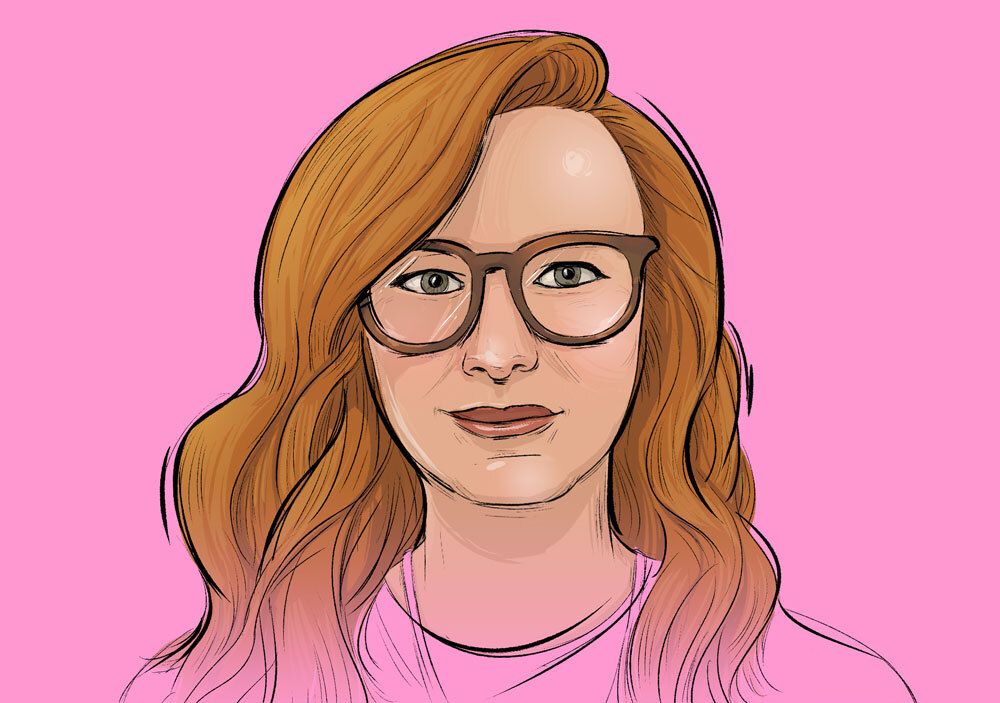 Last week we explored the new “home as haven” concept in Victorian America where women were relegated to be the queens (sans the power and privilege thereunto). We saw the rise and fall of women formally trained in the Bible and theology, their prominence, then sharp decline in the pulpit. We also revealed the imminent threat of the modern woman, with –gasp—bobbed hair, sometimes smoking cigarettes and shorter, looser dresses which didn’t require anatomically-altering, organ-shifting torture devices we colloquially call corsets. (The nerve these modern women had to let their bodies go!) After all, these modern women were getting jobs and needed to be able to breathe, not merely look pretty; her horizons were indeed expanding. But fear not! The Fundamentalists were coming to bring everyone back to their senses and provide a simple framework to guide Christians in this dark and scary world that is indubitably not our home. What would surely help was a literal interpretation of the Bible.

As part of their knee-jerk reaction to the ostensible secularization and perceived loss of national Christian values, the Fundamentalists sought to make things utterly clear through the employment of a particular Fundamental of the Faith: biblical inerrancy. At a cursory glance, this notion seems innocuous enough, but baked into their definition of biblical inerrancy was a literal interpretation of most of the Bible. This meant passages in 1 Timothy 2:11-15 or 1 Corinthians 14:34 were wielded as tools to keep women in their rightful place: quiet and in submission. Furthermore, the Creation account in Genesis was often cited as “proof” of woman’s inherent submission and intrinsic inferiority to man, since Eve was created to be a “helper” or “helpmate” to Adam.

The hermeneutical approach instituted by separatist fundamentalists at the turn of the 20th century continue to permeate Protestant schools of thought, by employing a “plain sense,” face-value, literalistic interpretation of Scripture, regardless of genre, authorial intent, irony, plays on words, colloquialism, and thereby ruled out numerous complexities and nuances. Again, one of the ways Fundamentalists underscored the inferiority of women and their rightful place in society was from the Creation account in Genesis. Adam was created first. Adam was a male, so God gave the man the responsibilities, but God saw he was lonely, so He gave him a helper. Plain and simple, right?

One crucial mistake they make here is the notion that God gave the male (and that sex alone) dominion over the earth (Gen. 1:26-27). In reality, God gave humans dominion over the earth. Prior to Eve’s creation in Gen. 2:22, any time the English word “man”, which is ‘adam’ (pronounced ah-DAHM) in Hebrew referred to the human race, not the male sex specifically. Richard Hess explains, “Genesis 1:26-28 describes the creation of the man and the woman. As is clear from the parallel lines of Genesis 1:27, both are subsumed under the general rubric ‘adam, which describes the species as ‘humanity.’” The importance of this distinction is the common mistake in asserting that God ordained characteristics such as ruling and governing merely to men. Since God gave humans dominion over the earth, this rules out the presupposition that women are less capable of leading or governing. It should also be noted that in Old Testament Hebrew, there is no word for “humanity” other than ‘adam. Furthermore, the fact that Adam was created before Eve does not necessitate hierarchy. Hess goes on to explain that the reason God created Eve was to combat Adam’s loneliness and to demonstrate the need they have for one another. “If it were, as Schreiner suggests, ‘to help Adam with the task of ruling over creation’, then logic would require that she be created before the naming of animals.”

Many traditionalist, conservative Christians refer to 1 Tim. 2:13 to highlight Paul’s patriarchal understanding of the passages in Genesis, yet this too is problematic because the logic of a hierarchical created order is drawing on primogeniture or the rights of being the firstborn son. As such, being created first does not imply God-given authority. It is of the utmost importance to remember the cultural and historical contexts in which Genesis through Revelation were written: though many generations passed between the first and last book of the Bible, one thing that stayed constant are the rights conferred to firstborn males. Again, this custom is not a biblical mandate but rather a cultural custom.

Many advocates for male hierarchy point to the fact that Eve was created as a “helper” or “helpmate” for Adam. Taken at face value, it appears that women would be subordinate since their role is to act as an assistant to men. The connotations associated with these terms conjure up images of inferiority or second-best in rank. However, this cannot be the true meaning of the word because God himself is described as an ‘Ezer’. The Hebrew word from which we get “helper” is ’Ezer’; however the description of Eve being an ‘Ezer’ is not the only time ‘Ezer’ is used. In passages like Genesis 49:25, Exodus 18:4, and Deuteronomy 33:7, 26, and 29, God is depicted and called ‘Ezer’, helping Israel or people. Surely God is not inferior or subordinate to anyone. Therefore, the fact that Eve is called an ‘Ezer’ cannot imply her subordination, as this definition is not consistent with how it is used elsewhere, especially in reference to God.

One probably wonders what to do with a passage like 1 Corinthians 14:34-35 in regard to women being equal and therefore being permitted to teach in the church, since it appears that Paul commands women to keep silent. (The passage in the NIV translation says, “Women should remain silent in the churches. They are not allowed to speak, but must be in submission, as the law says. If they want to inquire about something, they should ask their own husbands at home; for it is disgraceful for a woman to speak in the church.”) Fundamentalists, as anticipated, took the text at face value and interpreted it literally. However, in Paul’s letter to the Corinthians, something a little more subtle is going on throughout the whole letter that rectifies that type of interpretation. The format in which Paul addresses the Corinthians goes in this basic order: first Paul repeats what the church in Corinth is saying (1 Cor. 14:34-35), then asks a rhetorical question where the answer is an obvious “no” (v. 36, “Or did the word of God originate with you? Or are you the only people it has reached?”), and then exhorts them with the truth (vv. 37-38 If anyone thinks they are a prophet or otherwise gifted by the Spirit, let them acknowledge that what I am writing to you is the Lord’s command. But if anyone ignores this, they will themselves be ignored.”). Ray Lubeck explains that this is not Paul’s words but rather other voices, “...the text which supports the silence of women in the church is actually made up of words from Paul’s opponents. In other words, this point is not what Paul himself is saying.” The way the reader knows Paul is not actually condoning women to keep silent, per the Law is because the Law never said this. Lubeck explains, “Finally, if this passage is read as if Paul is advocating feminine silence, then it reveals Paul’s severe ignorance about the Law... The Mosaic Law has nothing even remotely comparable to this statement to establish the silence of women in the church (or equivalent assembly).” Therefore, this is not a legitimate passage that forbids women to speak in church. To reinforce this point, Lubeck also gives examples elsewhere in 1 Corinthians where this quote-rhetorical question-exhortation format takes place, such as 1:12-13; 3:4-5; 4:6-7; 6:12-16; 8:7-10; 10:23-30 and of course 14:31-36, meaning that chapter 14 is not an anomaly. Lubeck goes on to declare that for Paul to mean that women should keep silent in the church would be utterly incongruent with his claims just two chapters earlier when “he went to great lengths to show that all members of the body are gifted. To suppose that Paul was advocating feminine silence would require us to read 1 Cor. 12 as if only the male believers are gifted, and the females are not.” Finally, Lubeck summarizes his points by noting that attention to literary forms aid in understanding such a controversial passage, and in this interpretation, “the validity of quoting this passage to establish male dominance in the church is severely damaged.” It makes one wonder what fundamentalists thought of Paul since he was so versed in the law but ostensibly making such outright claims. They may not have thought of him for too long though; proof texts and literal readings accomplished their aims of shielding themselves against worldly progress and nefarious ideals such as equality among the human race.

Additional problems continued to ensue, with the hermeneutic approach of only the plainest sense was the truest sense, which naturally snowballed into other issues. Next week we’ll take a deep dive into the notorious ending of 1 Timothy 2, perhaps my favorite passage to turn on its head. 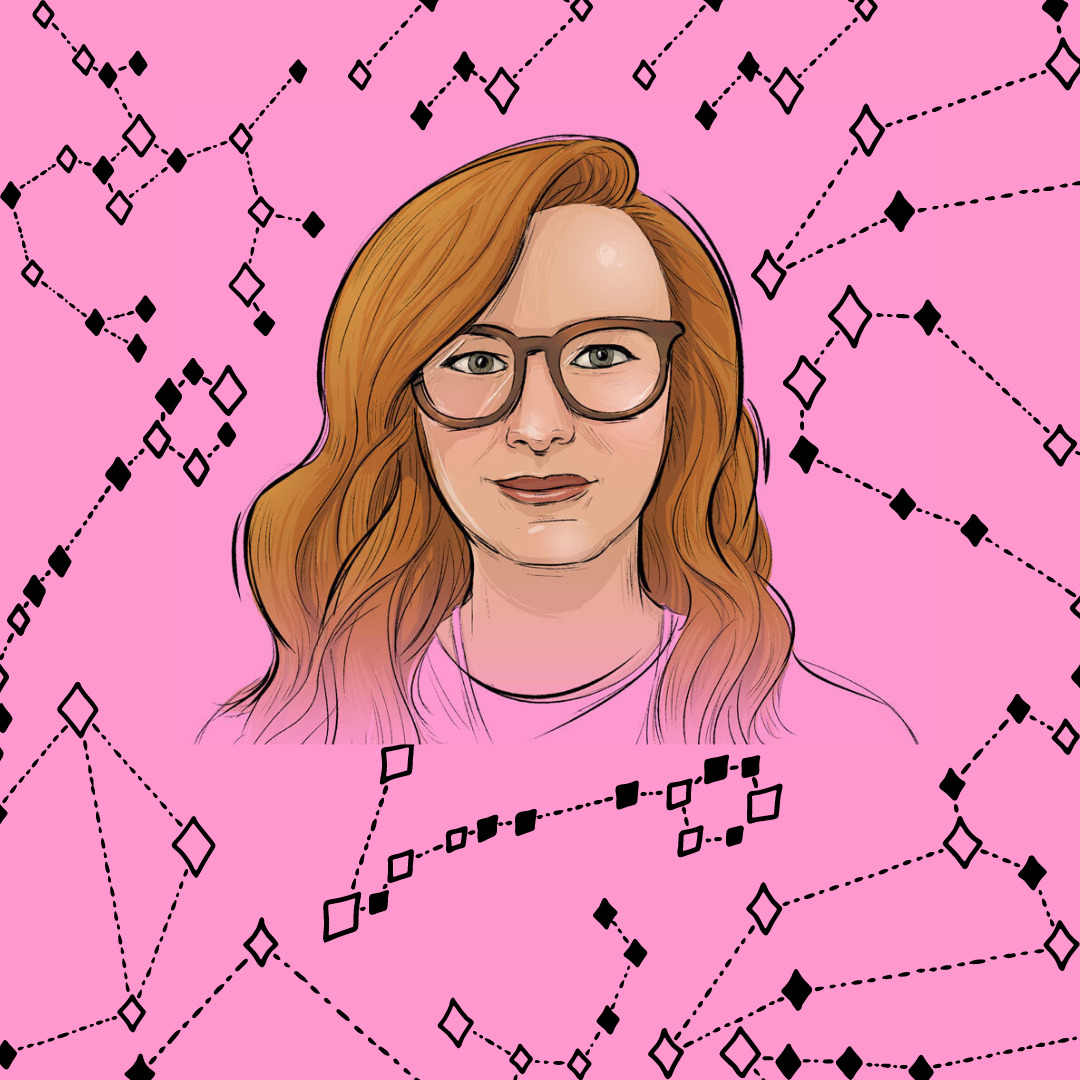