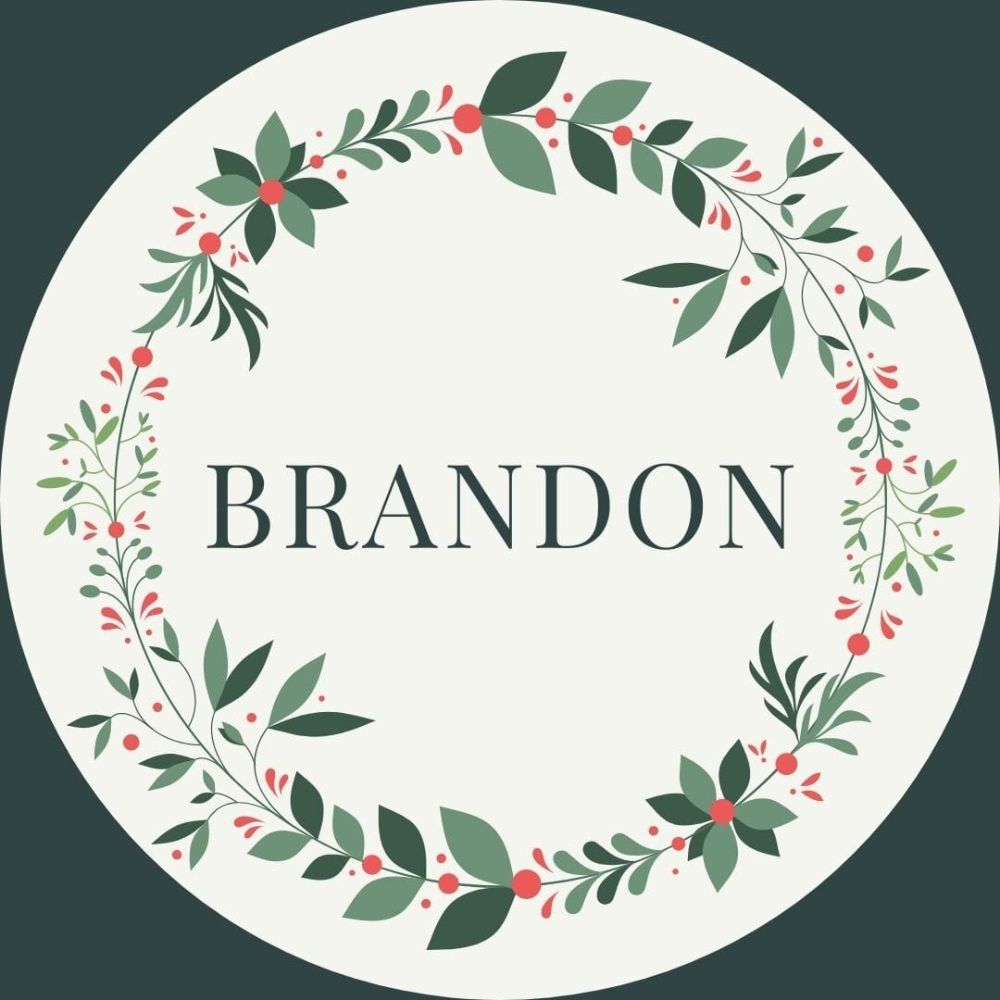 Christmas for me, being from the southern hemisphere has always been about the beach, sun (One Christmas day it got up to 50 degrees!), some lekker meat on the braai (barbeque for all you that aren’t south Africans), backyard cricket, the boxing day test match and most importantly having general fun times during the long summer holiday with friends and family. And that’s what Christmas is for me… time with friends and family.

Before 2016 my Christmas looked very different. For a decade we would have Christmas Lunch after church with my parents and my sister and her in-laws. My sister and I had a tradition of setting up the Christmas tree and kept this all the way through her getting married and moving out until she moved to Amsterdam… setting up the tree never felt the same. Some years they came back to SA to escape the cold Amsterdam winters but when they didn’t, Christmas felt… empty. There were 2 fewer heads at Christmas lunch, and the next year it got even smaller as more family moved away.

Moving to Amsterdam a year ago meant that Christmas was once again different. It was cold… very cold for this Durban boi…. It was always dark… and it felt like I was in an exaggeration of Christmas because it was like all the movies and media portrays it! I was meeting all these new people with strange accents, looking for a job, and adjusting to my whole world being different and so it was a very unsettled and uncomfortable time.

But it now has almost been a year since me and my parents have also moved to Amsterdam and at least half of the family is reunited again! Although there are no braais, no cricket, and no sun, the part that made Christmas special, is us being all together again… Yesterday I even got to set up the Christmas tree with my sister! And… with my sister being pregnant, there’s even going to be a new little head at the table this year… this year I will be uncle Brandy! 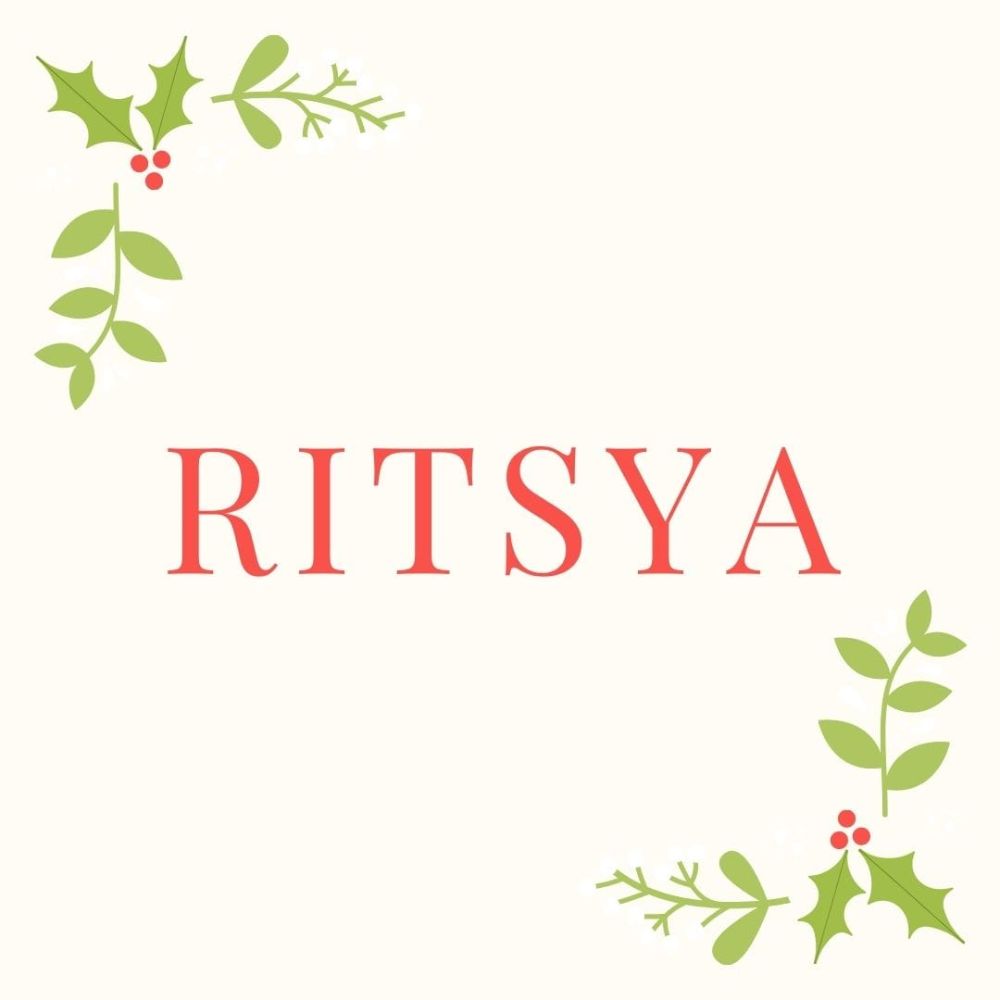 What do you do for Christmas? This is one of my most asked questions around this time of year. Maybe because I’m in relatively new friendships...

By Ritsya-el Mathews,
A 3 min read 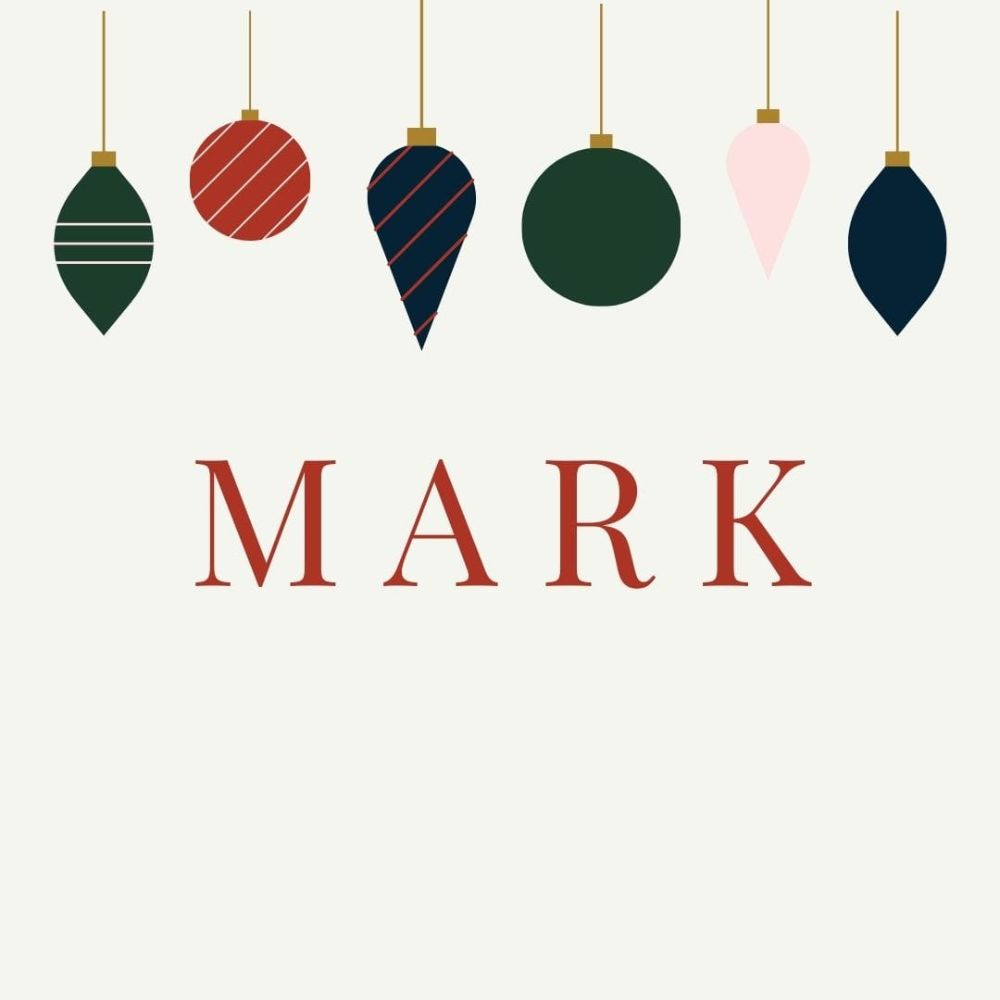 In this video, Mark tells us about how he will be spending Christmas this year, as opposed to years in the past. He also tells us all about new...

By Mark Ehrenstein,
A 1 min read 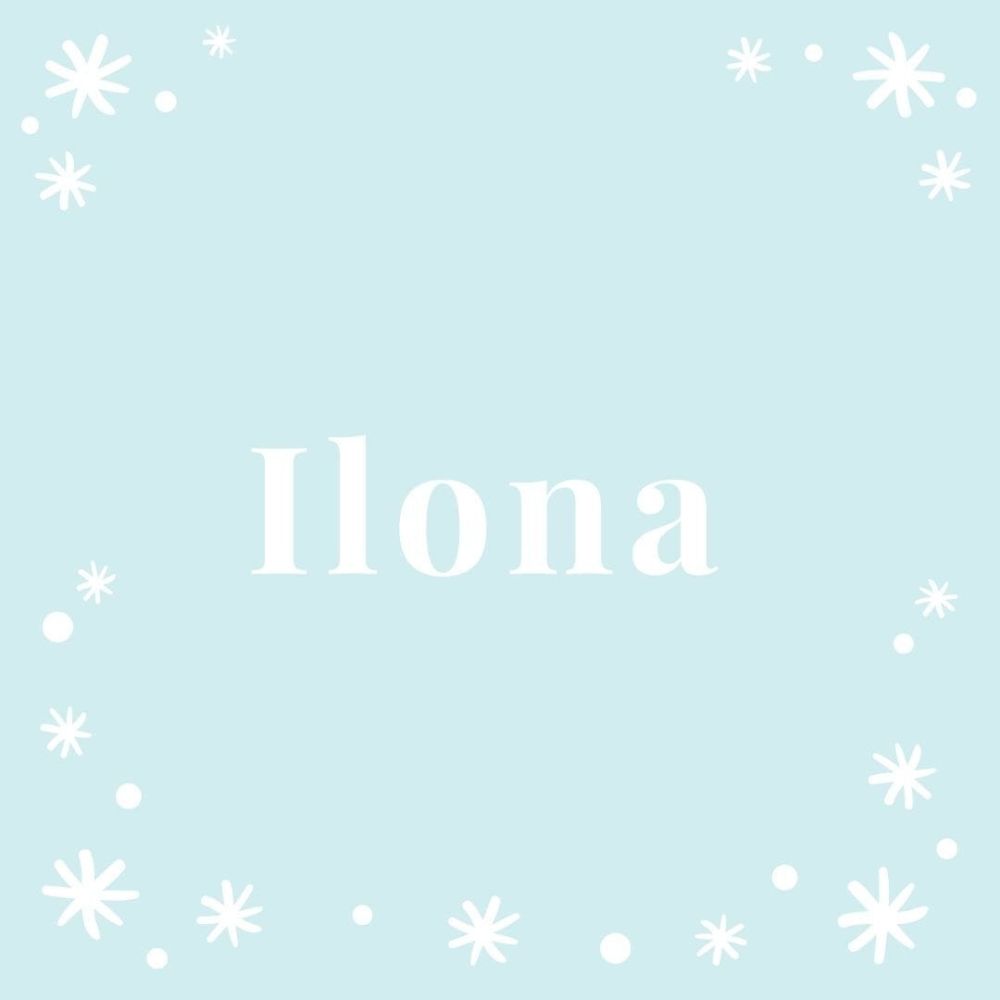 I grew up in Australia as the daughter of immigrant parents. One from Indonesia. One from Germany. Family gatherings were filled with a mix of...

By Ilona Wilson,
A 3 min read